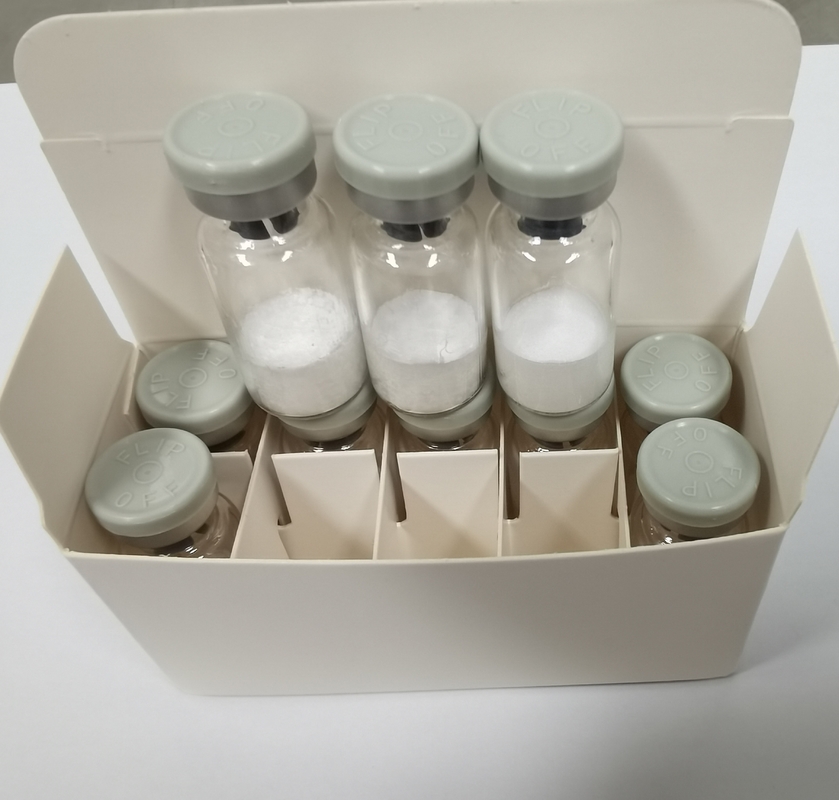 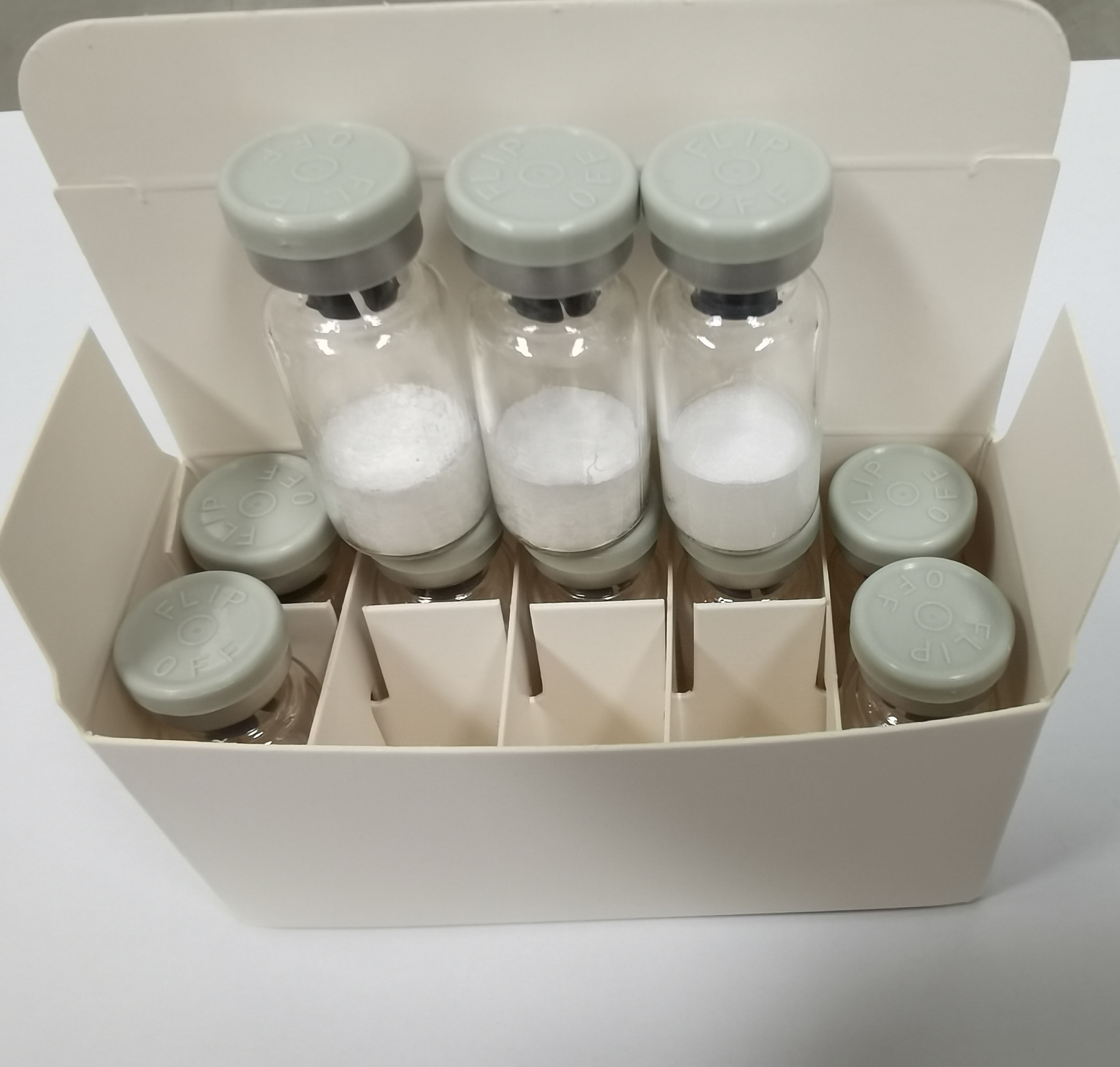 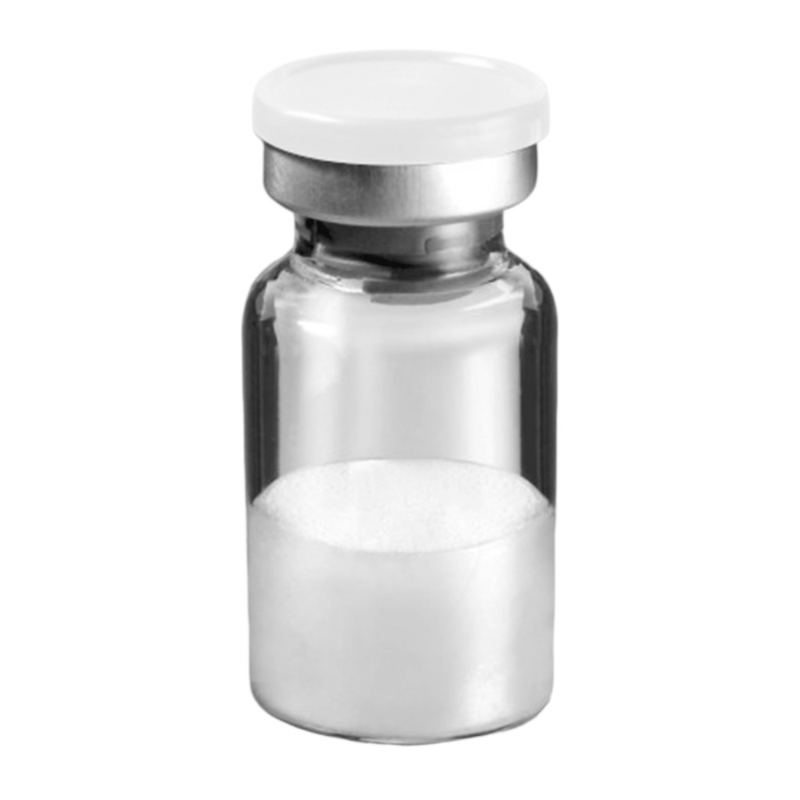 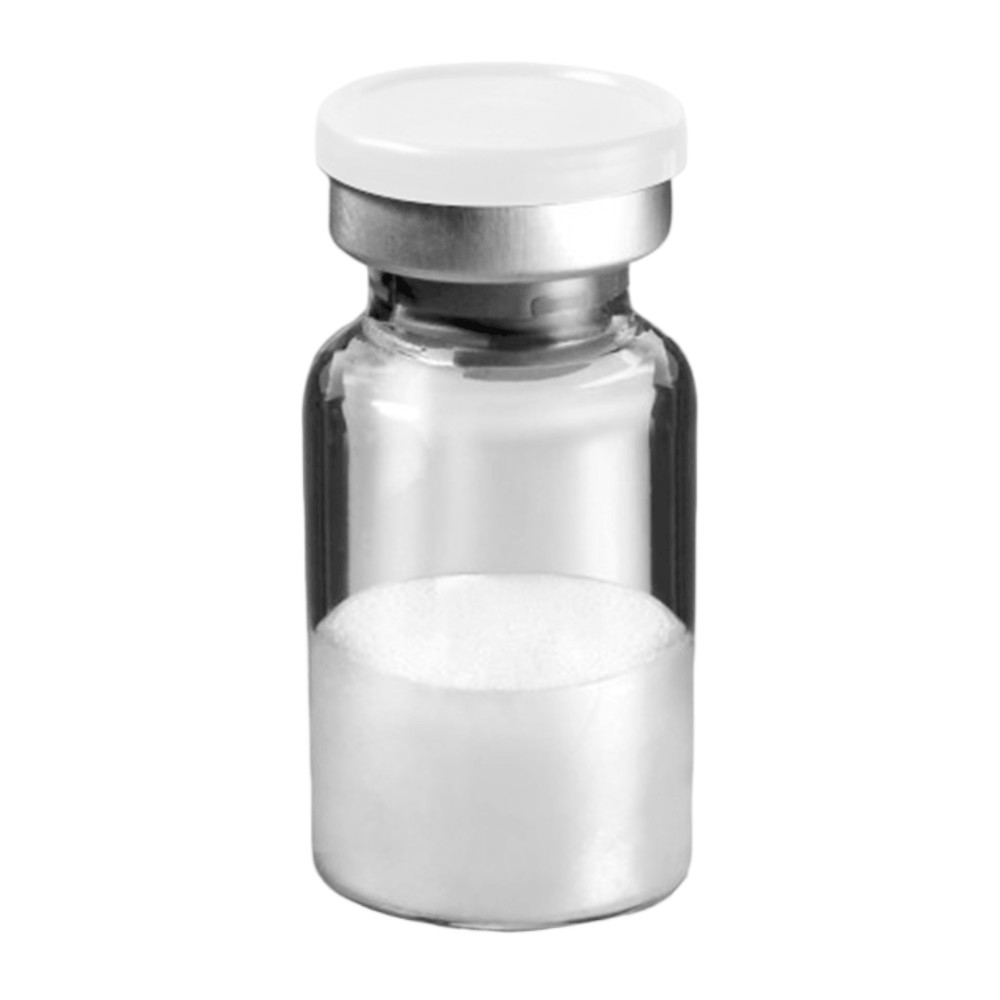 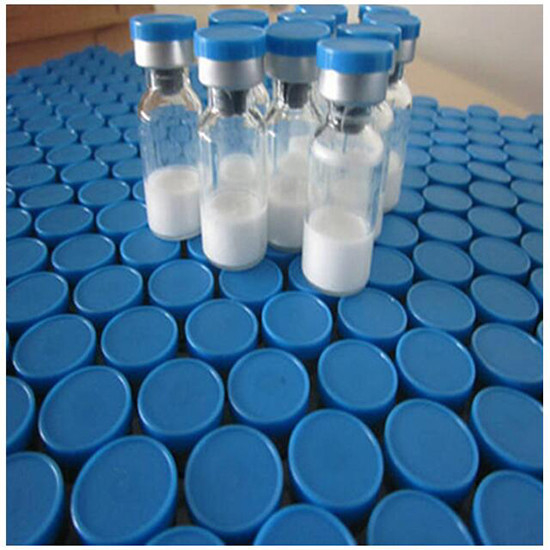 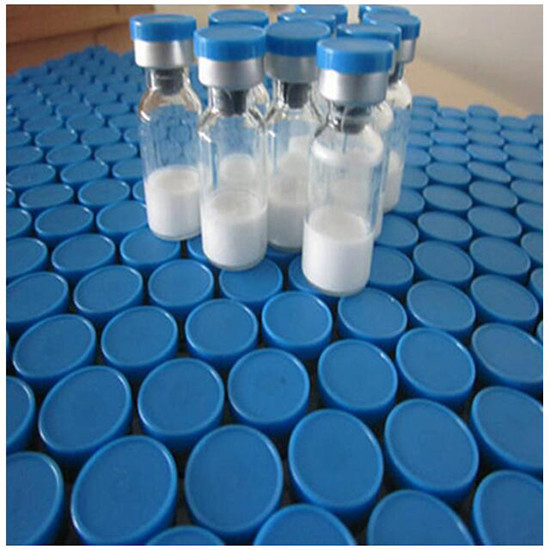 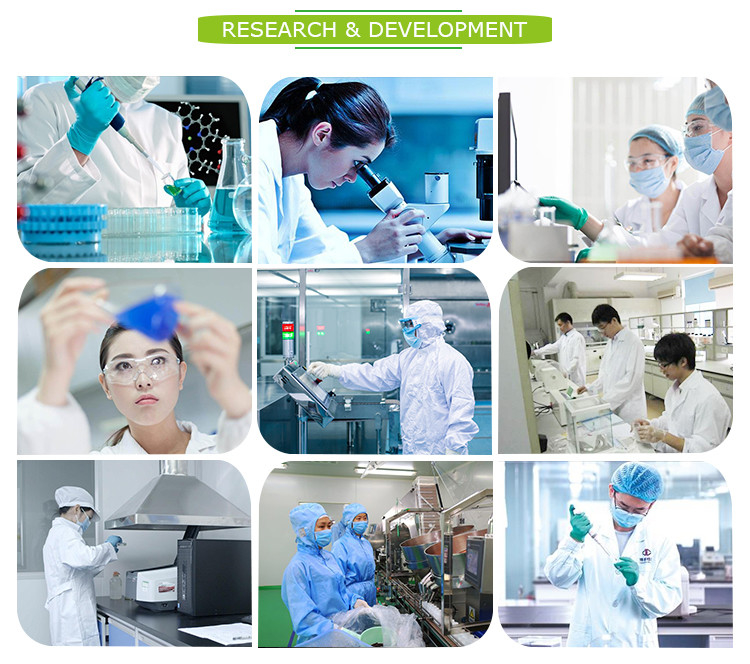 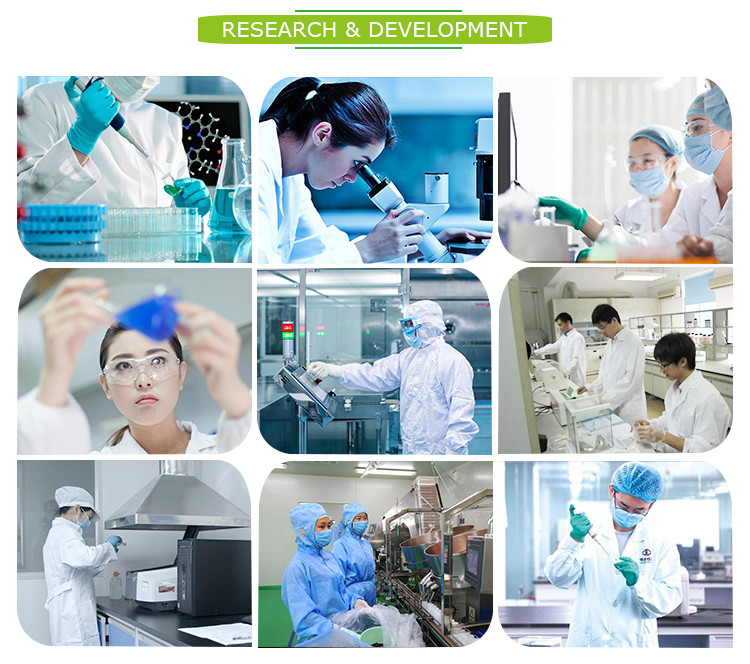 Tesamorelin has been shown to reduce lipodystrophy in HIV-infected individuals. Lipodystrophy is a condition that causes changes in placement of body fat, including wasting and fat accumulation, and changes in metabolism. Similar to Tesamorelin is Sermorelin, which may be taken with GHRP-6 is clinical trials, that also promotes production and possible fat loss.

Researchs of Tesamorelin Peptide For Sale

As a GHRH analogue, tesamorelin has all of the same effects as GHRH and GHRH analogues like sermorelin, GRF (1-29), CJC-1295, etc. The addition of trans-3-hexanoic acid to tesamorelin makes it more stable in human plasma and thus increases its half-life. Despite this increase in half-life, tesamorelin, like CJC-1295, preserves the physiological action of GHRH and thus has fewer side effects than similar molecules that obliterate normal pulsatile growth hormone (GH) release.

The primary use for tesamorelin is in the treatment of HIV-associated lipodystrophy, which arises both as a consequence of HIV infection and as a side effect of antiretroviral therapy. In lipodystrophy, fat accumulates excessively both in the abdomen and in other areas of the body. The physiologic mechanism responsible for this is not clearly understood, but it is thought that commonly used protease inhibitors play a large role in the pathogenesis of lipodystrophy.

Patients suffering from lipodystrophy initially had diet, exercise, and a handful of ineffective medications to rely on for treatment. If those did not work, surgery was a last-ditch, often ineffective, and frequently complicated solution. In 2010, however, the FDA approved tesamorelin specifically for the treatment of HIV-associated lipodystrophy. The drug has been found to reduce adiposity by nearly 20% in this population . Research suggests that tesamorelin is approximately 4 times more effective in reducing adiposity than all of the other available therapies combined .

People with HIV are at increased risk of developing cardiovascular disease (CVD), in part due to abnormal fat deposition and in part due to the actions of antiretroviral drugs themselves. Prevention of CVD in HIV-positive individuals is considered to be the most important medical intervention for long-term well-being, after highly active antiretroviral therapy (HAART) of course. Until recently, statins have been the cornerstone of medical management in this population.

Package and Shipping of Tesamorelin Peptide For Sale

FAQ of Tesamorelin Peptide For Sale