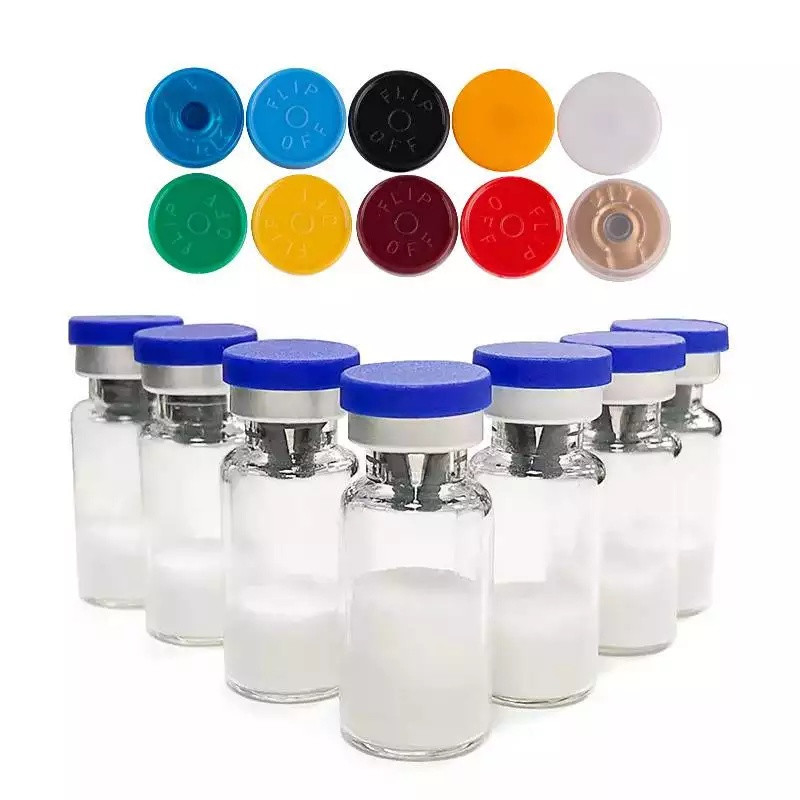 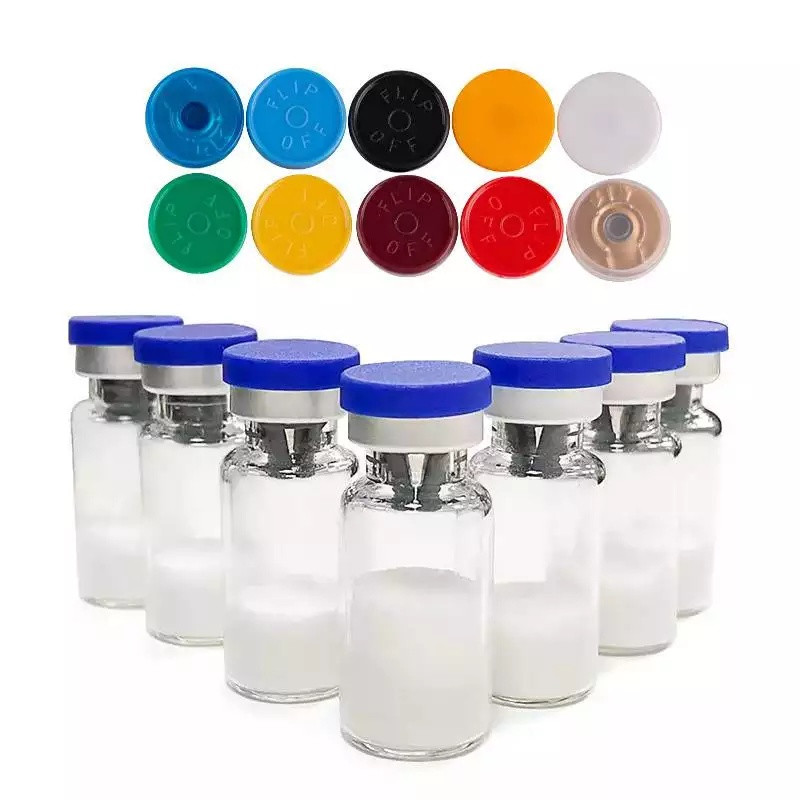 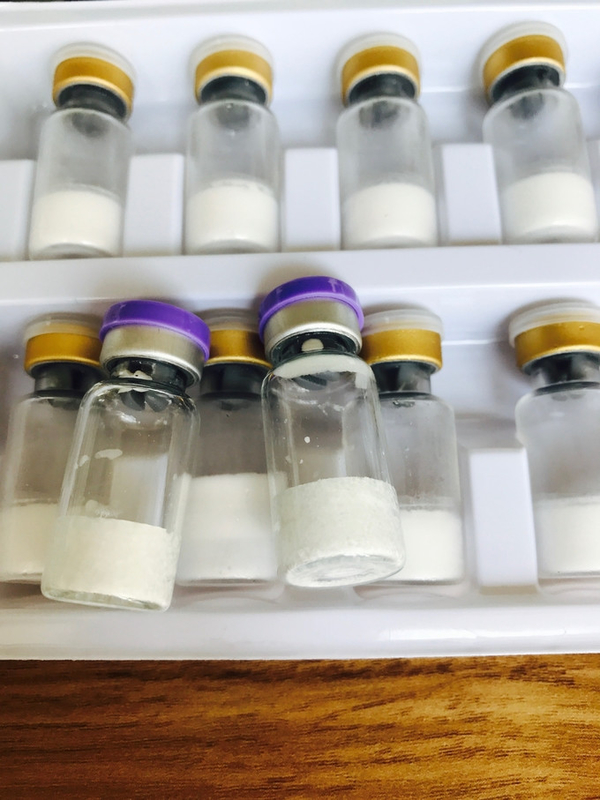 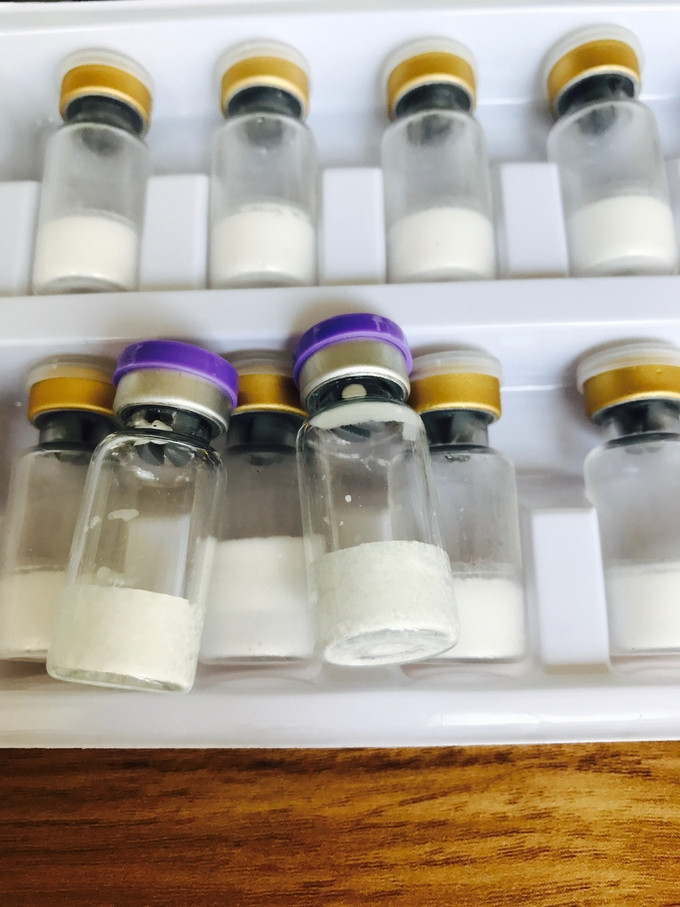 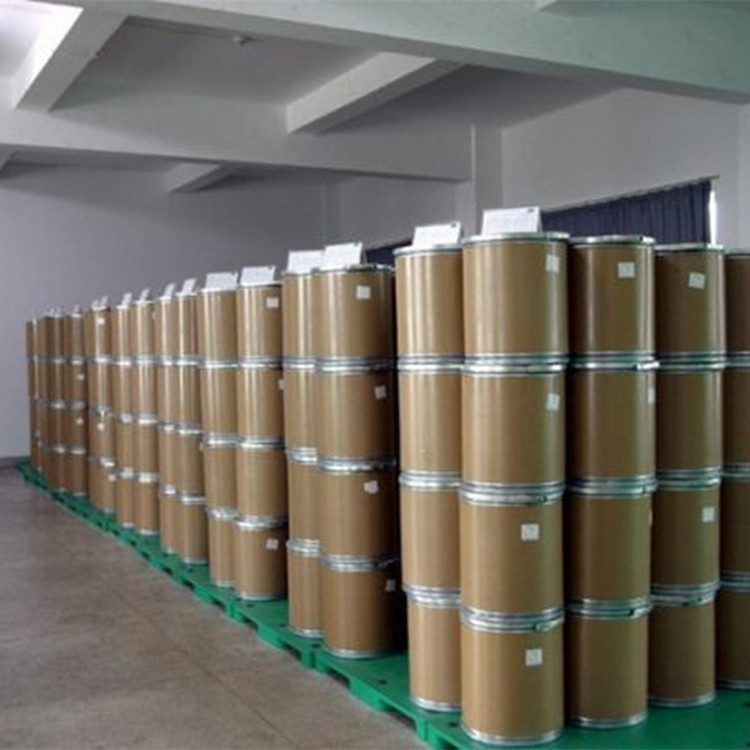 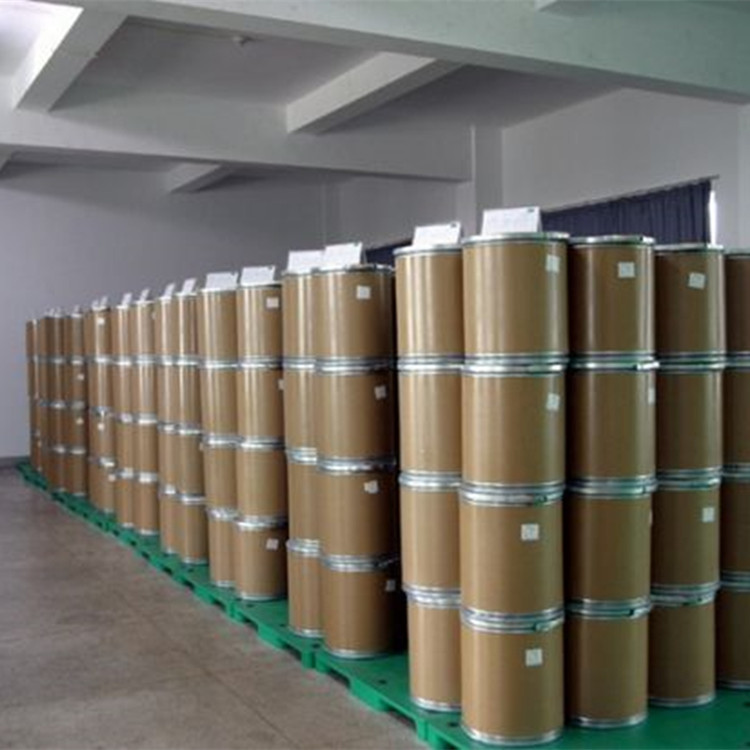 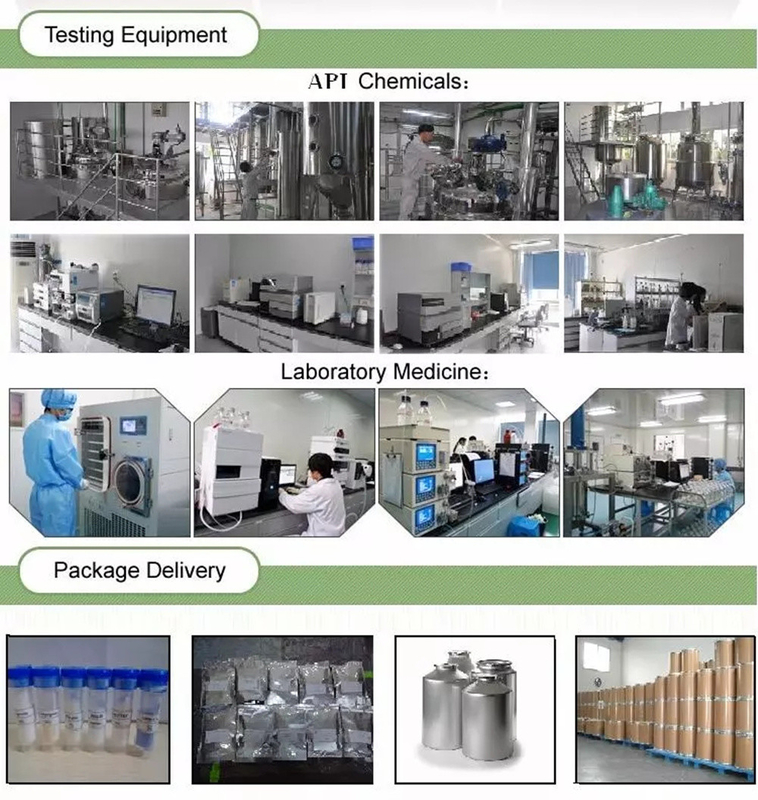 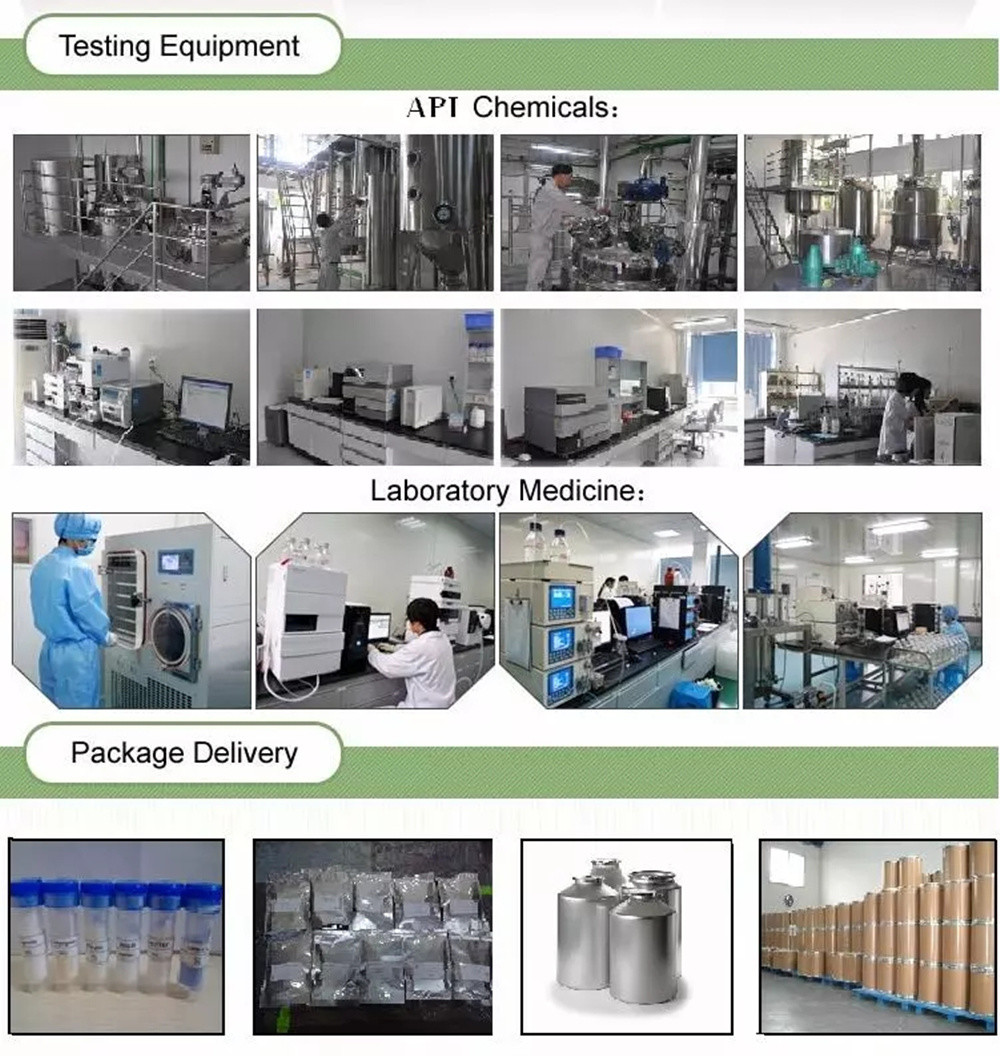 What is Igf1 Lr3 Peptide

IGF-1 LR3 obstructs the movement of glucose into the body’s cells. This facilitates fat burning and the use of fat in the body for the production of energy. IGF-1 LR3 has a life in the body for about 20-30 hours and therefore enhance the growth amount of muscle for a whole day.

IGF1-LR3 is a modified version of insulin-like growth factor-1. The full name of the peptide is insulin-like growth factor-1 long arginine 3. All IGF-1 derivatives play prominent roles in cell division, cell proliferation, and cell-to-cell communication. Though it has similar effects, IGF-1 LR3 does not adhere to IGF binding proteins as strongly as IGF-1. This results in IGF1-LR3 remaining in the bloodstream 120 times longer than IGF-1. IGF1-LR3 gains its prolonged half-life as a result of its structural changes. The peptide is created by adding 13 amino acids to the N-terminal end of IGF-1 and by converting the glutamic acid at position 3 of IGF-1 to an arginine residue.

IGR1-LR3 is a breakthrough peptide that has shown great results without many of the side effects or risks of other more commonly prescribed fat loss medications. IGF-1 LR3 inhibits the movement of glucose into the body’s cells which facilitates fat burning and the use of fat in the body for the production of energy. Its effects last most of the day and have made it a preferred variant by a majority of patients and physicians. When IGF-1 LR3 is active in the body, it functions differently in different types of tissues. For instance, in muscle tissue, it makes the muscle more sensitive to insulin’s effects, such as a reduction in fat storage.

1.It boosts metabolic rate.
2.It reverses the insulin sensitivity of the pancreas.
3.Burns fat stores, reducing body fat levels in users.
4.It enhances energy levels and libido.
5.It dramatically increases muscle-building capability.
6.It improves the regenerative effect of sleep by enhancing sleep quality.
7.It helps to alleviate feelings of depression.
8.It boosts your cognitive function.