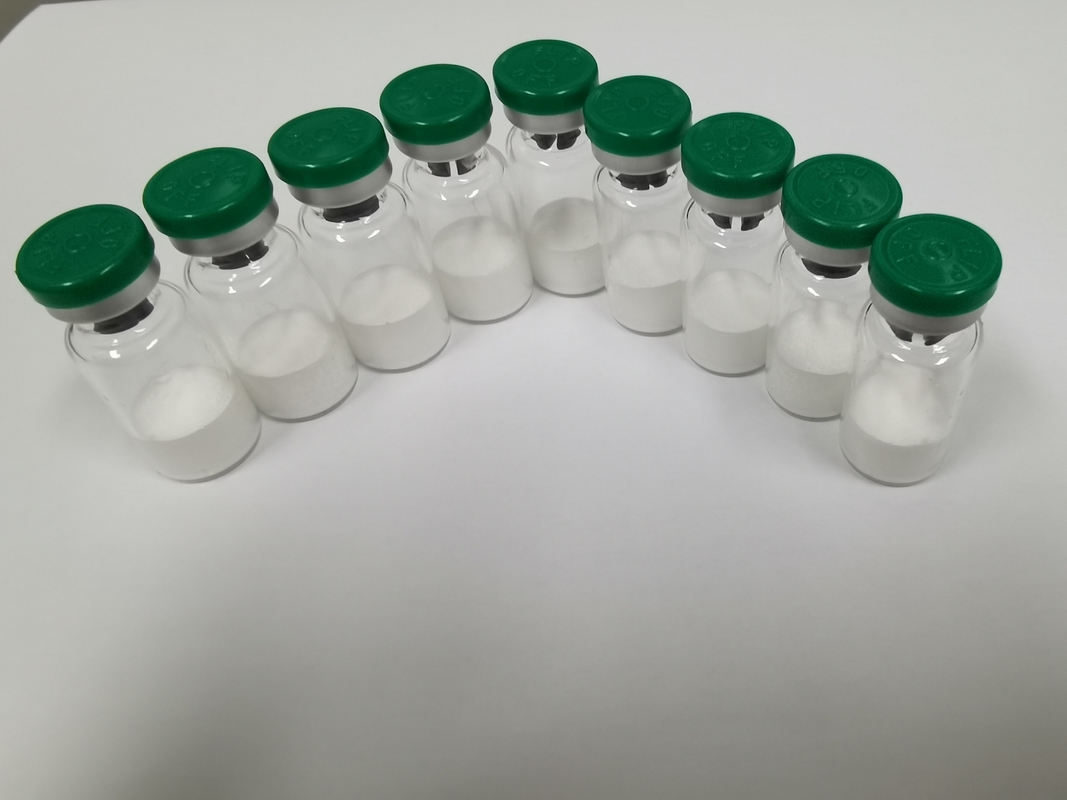 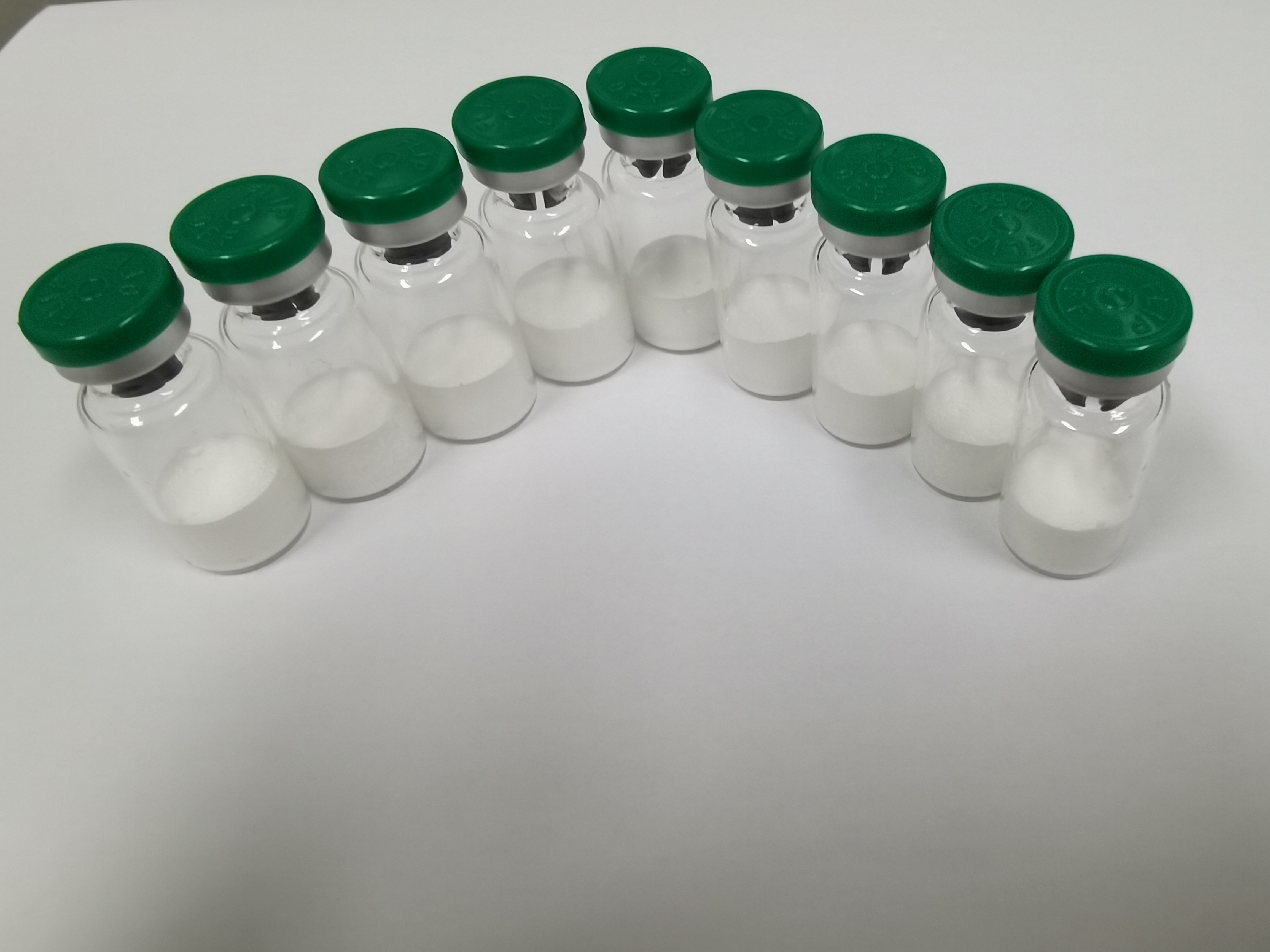 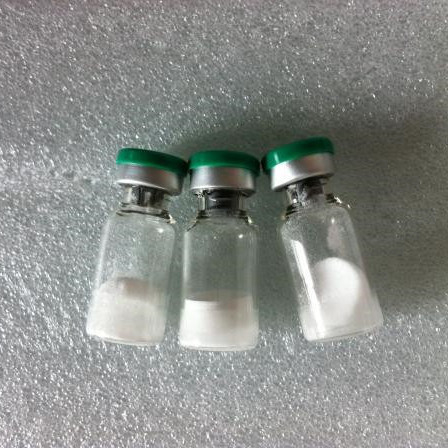 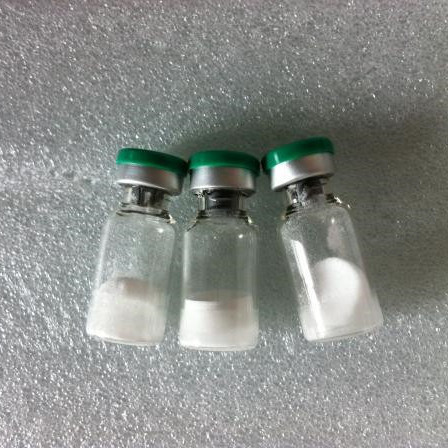 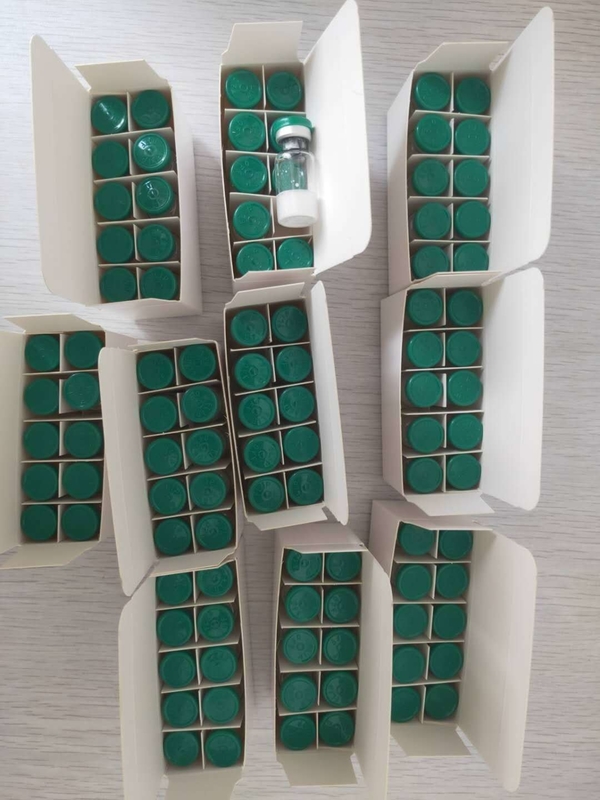 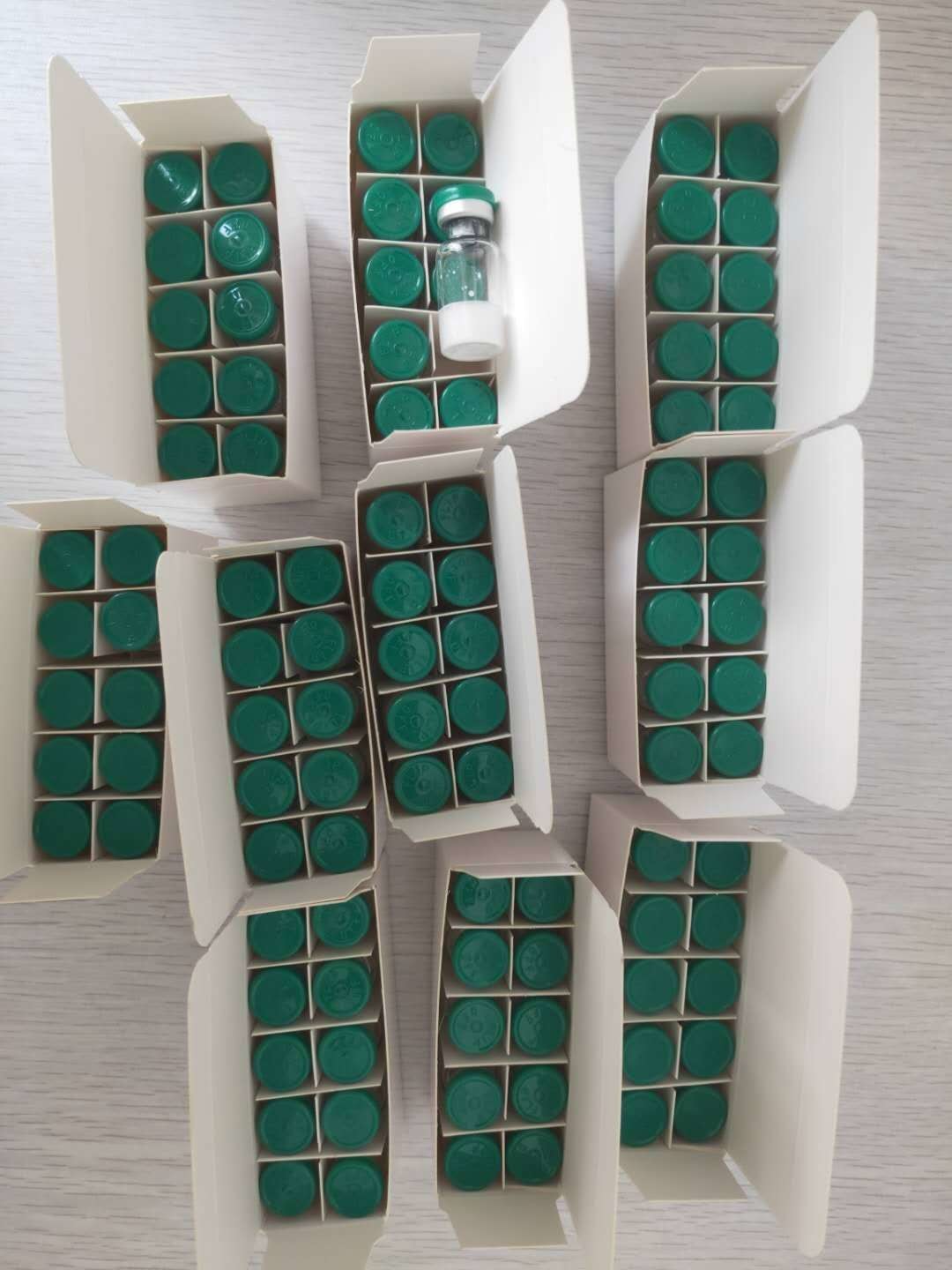 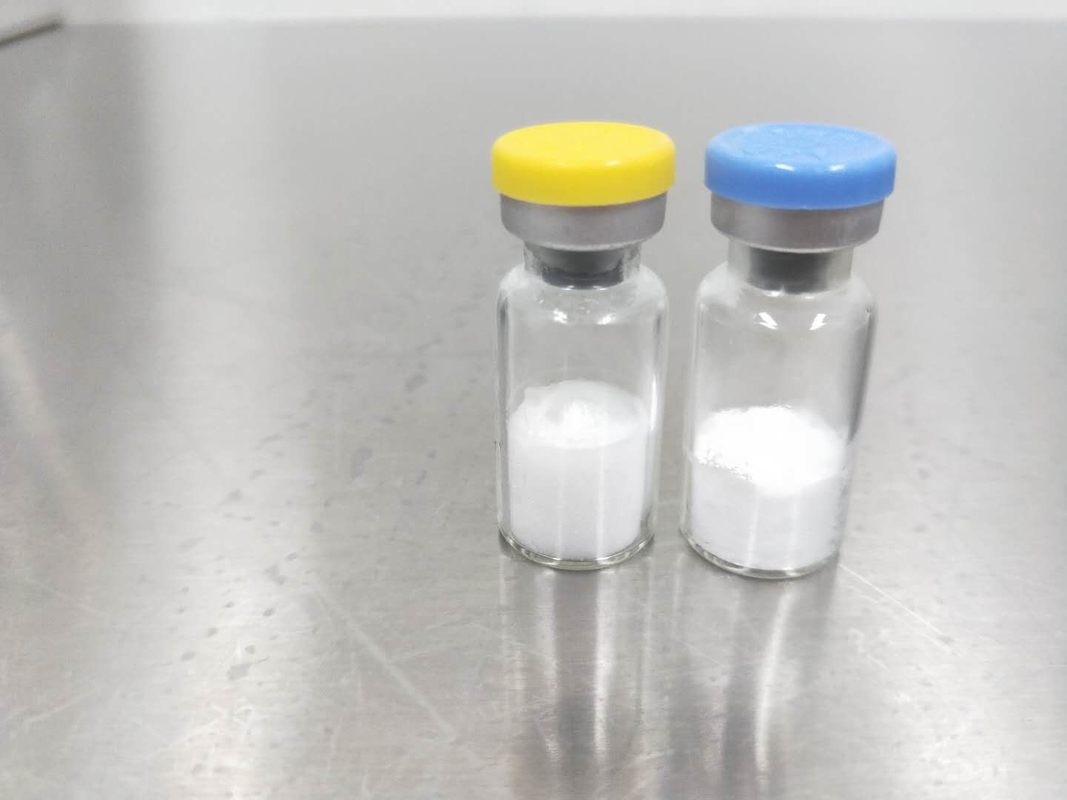 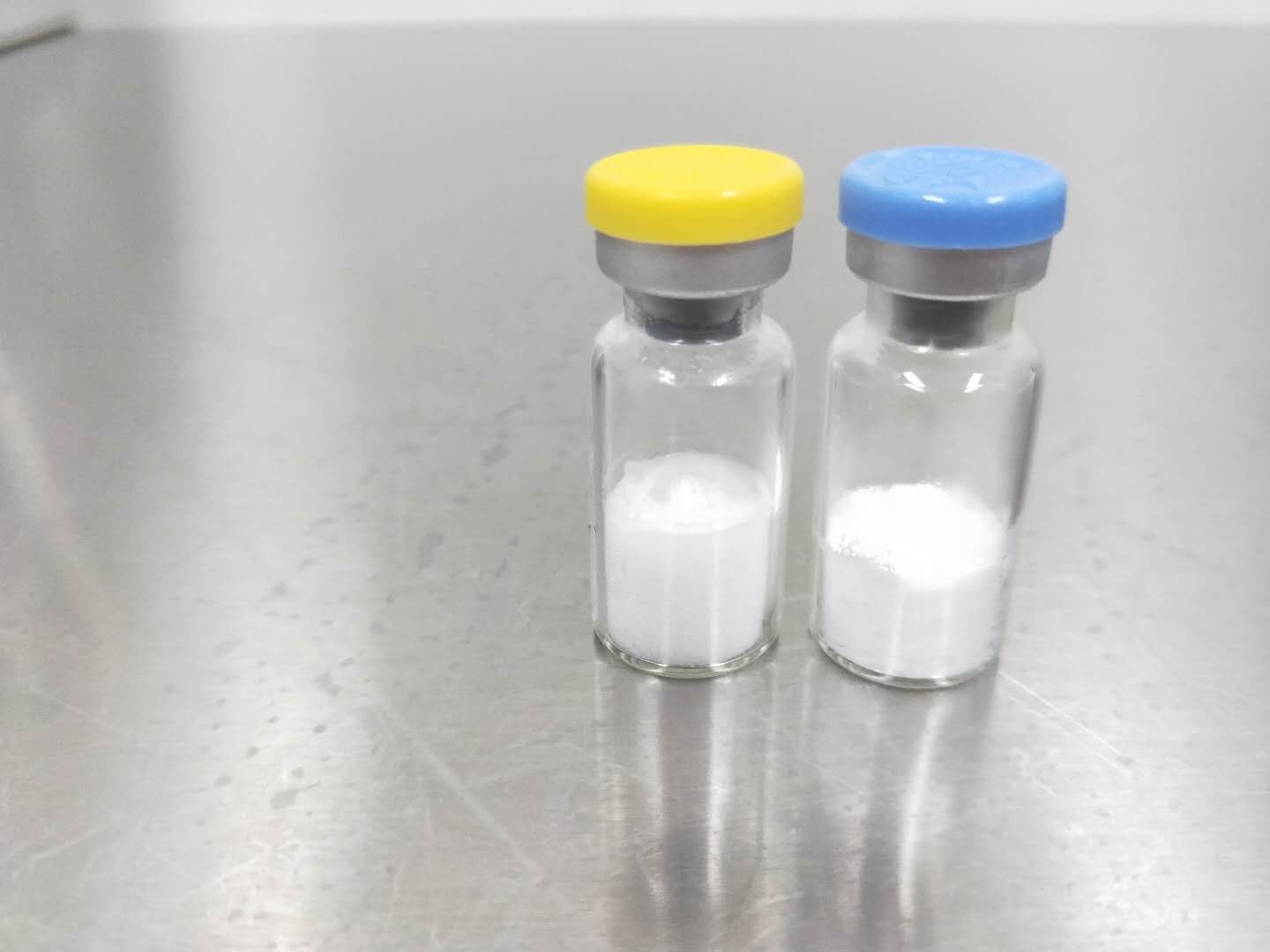 Brief Introduction of Cjc1295 Without Dac

CJC-1295 is a long-acting growth-releasing hormone that causes the anterior pituitary to release more growth. GHRH is released in the body in pulses that alternate with corresponding pulses of somatostatin (a growth hormone-inhibiting hormone). Clinical studies of CJC-1295 were first performed in the mid-2000s. The purpose of this peptide is to treat visceral fat deposits in obese HIV patients, as increased levels of exogenous growth hormone are thought to increase fat breakdown (fat loss). Most of the subjects were ultimately successful in their clinical studies.

As a growth releasing hormone (GHRH) analogue, CJC-1295 has shown some striking results. CJC - 1295 shows that not only can promote growth and GF - I secretion and its benefits, and has been able to do this a lot. Recent studies have shown that CJC-1295 stimulates the secretion of GH and GF-1, and maintains steady increases in GH and GF-1 without increasing prolactin, resulting in strong fat reduction and increased protein synthesis.

Function of Cjc1295 Without Dac

CJC-1295 also promotes slow wave deep sleep, which is responsible for the highest level of muscle growth and memory retention and rejuvenation.

Product Pictures of Cjc1295 Without Dac :

Package and Shipping of Cjc1295 Without Dac