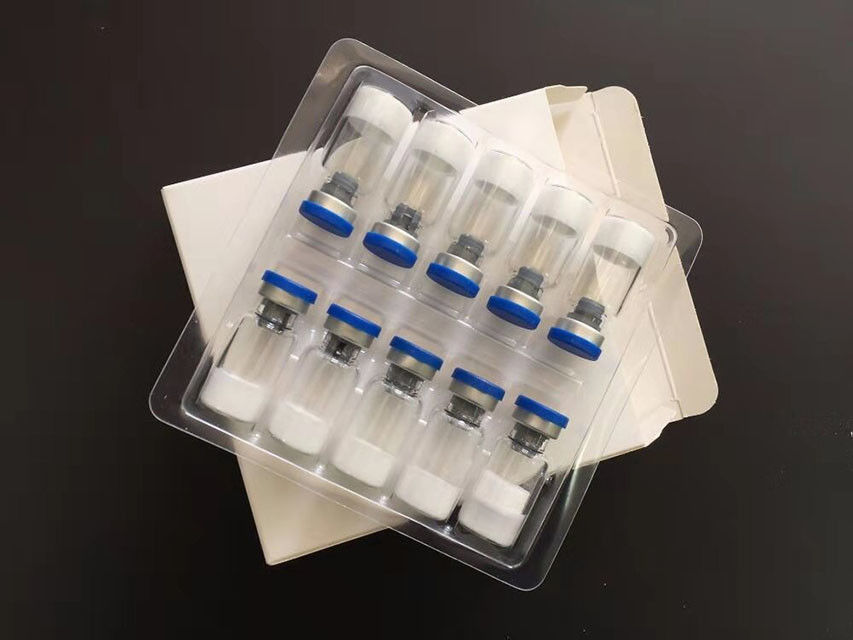 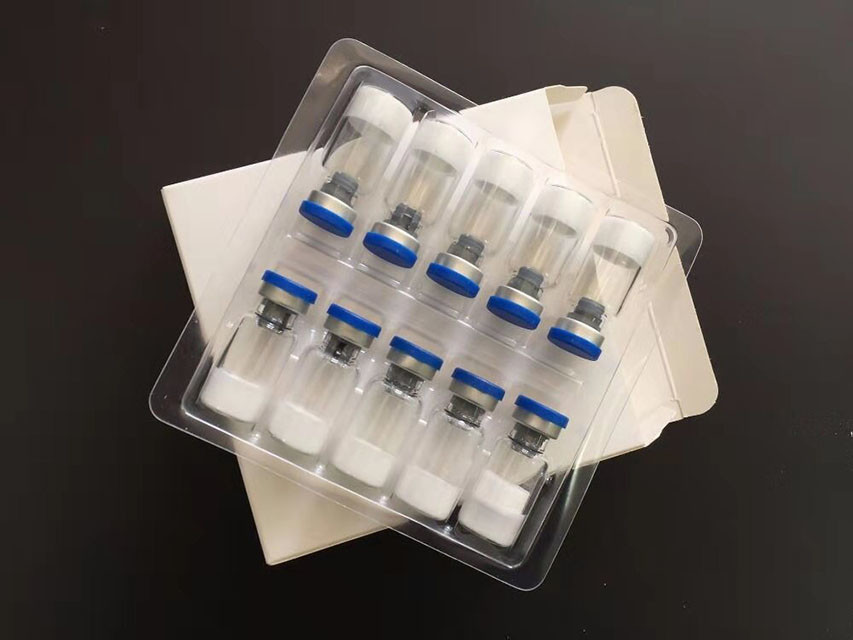 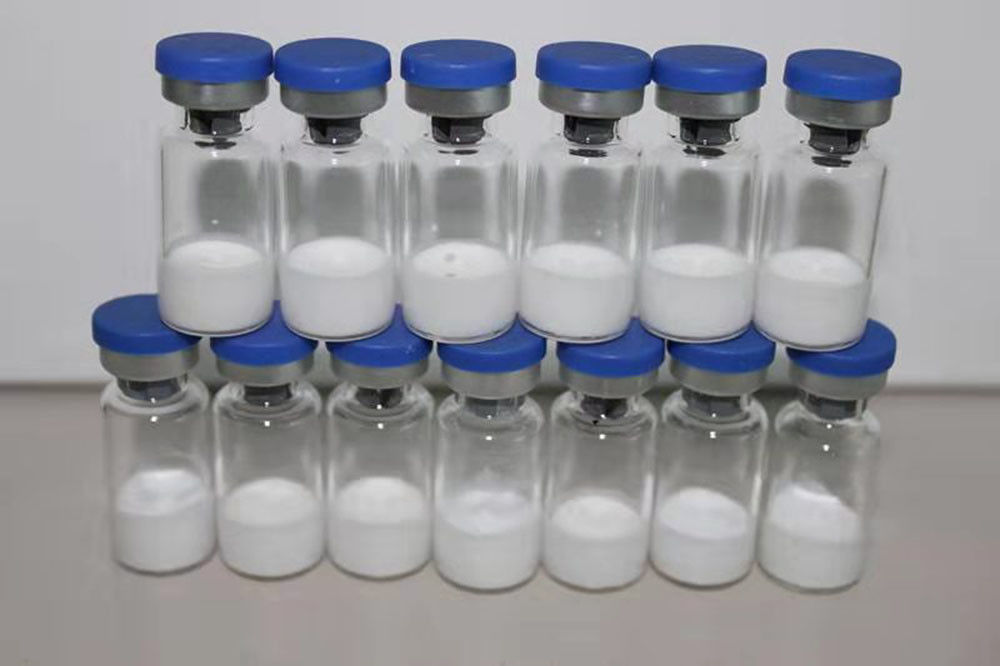 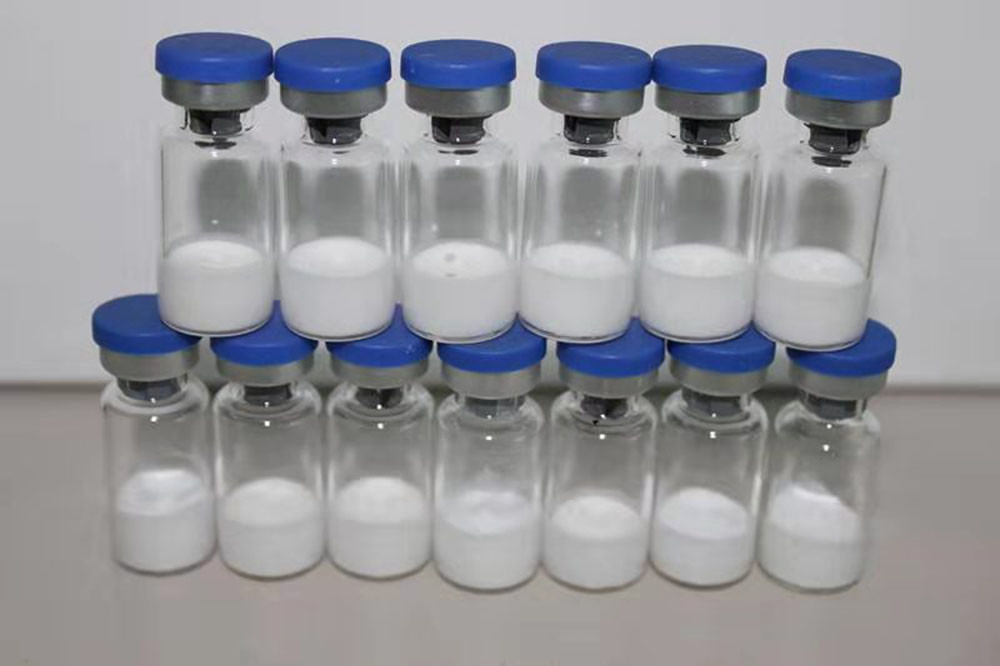 Modified Growth Releasing Factor aminos 1-29, usually referred to as Modified GRF (1-29) or "ModGRF(1-29)," also known as CJC-1295 without DAC, is a synthetic analog of the endogenous peptide signaling hormone Hormone Releasing Hormone (GHRH). Endogenously produced GHRH has 44 amino acids in its chain structure. A truncated synthetic form of GHRH called Serm'orelin or GRF 1-29 has 29 amino acids; Modified GRF (1-29) is further changed in that it has four substituted aminos in its chain that serve the purposes of preventing degradation and oxidation in manufacture and transport as well as in vivo, while also increasing binding affinity to the GHRH receptors.