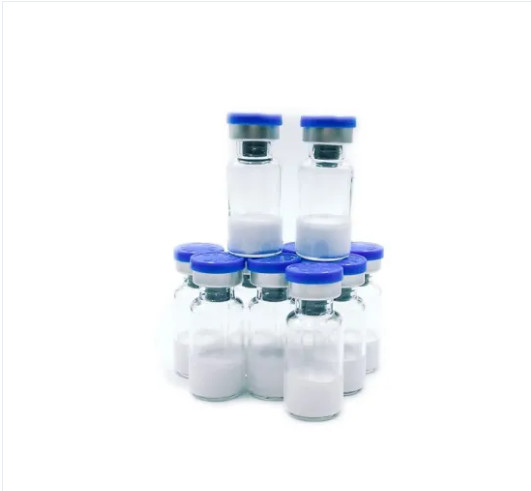 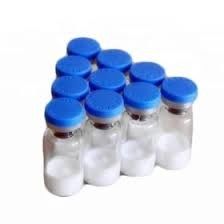 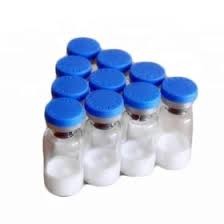 What is Lyophillzed Powder Peptide Oxytocin Acetate 2mg/Vial for Animals?

The research to uncover oxytocin's "anxiolytic and pro-social influences, beneficial to relief, reproduction, and love" is what has led scientists to describe it as a one of the "most promising neuromodulator/neurotransmitter systems of the brain for psychotherapeutic intervention and treatment of numerous psychiatric illnesses, for example social phobia, autism, and postpartum depression.

Oxytocin is a neurohypophysial mammalian hormone that primarily acts as a neuromodulator in your brain.It is a generic medication that induces labor in females with Rh problems preeclampsia, diabetes or in the fetus or the mother best interest.As a medication, it is used to cause contraction of the uterus in order to start labor or increase the speed of labor, and to stop bleeding following delivery.For this purpose, it is given either by injection into a muscle or into a vein.Oxytocin is normally produced in the hypothalamus.It plays a role in social bonding, sexual reproduction in both sexes and during or after childbirth.Oxytocin is released into the bloodstream as a hormone in response to stretching of the cervix and uterus during labor and with stimulation of the nipples from breastfeeding.It helps with birth, bonding with the baby and milk production.

Oxytocin (Oxt) is a mammalian neurohypophysial hormone. Produced by the hypothalamus and stored and secreted by the posterior pituitary gland, oxytocin acts primarily as a neuromodulator in the brain.

Oxytocin plays an important role in the neuroanatomy of intimacy, specifically in sexual reproduction of both sexes, in particular during and after childbirth; its name, meaning "swift childbirth", comes from Greek, oksys "swift" and , tokos "birth." It is released in large amounts after distension of the cervix and uterus during labor, facilitating birth, maternal bonding, and, after stimulation of the nipples, lactation. Both childbirth and milk ejection result from positive feedback mechanisms.

Uterine bleeding caused by contractions caused by uterine contractions, such as induced labor, oxytocin, postpartum, and miscarriage. A nasal drop may induce a lactation.

For men, it also appears to affect the production of testo-ster-one in the testes.

(2) the role of the uterus: oxytocin has a strong role in promoting the contraction of the uterus, but the pregnancy is more sensitive to the uterus. Estrogen can increase the sensitivity of the uterus to oxytocin, while progesterone is the opposite.

(4) when the mood is open or there is a strong sense of belonging, the heart will secrete oxytocin, the pressure also get relief. At the same time, a large increase in the amount of oxygen in the body tissue.