Peptide Kisspeptin for Inhibit the Growth and Metastasis of Cancer Cells 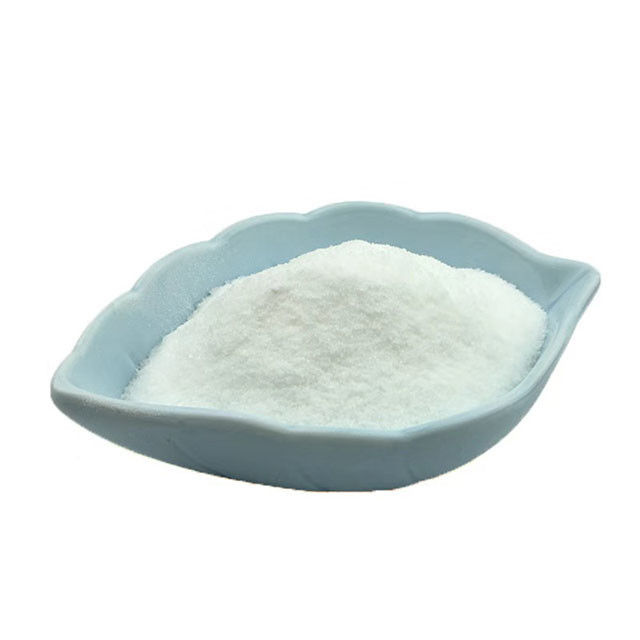 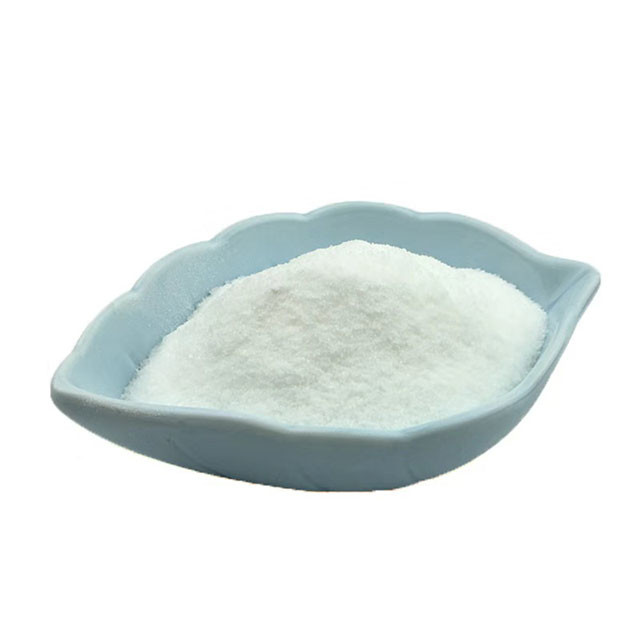 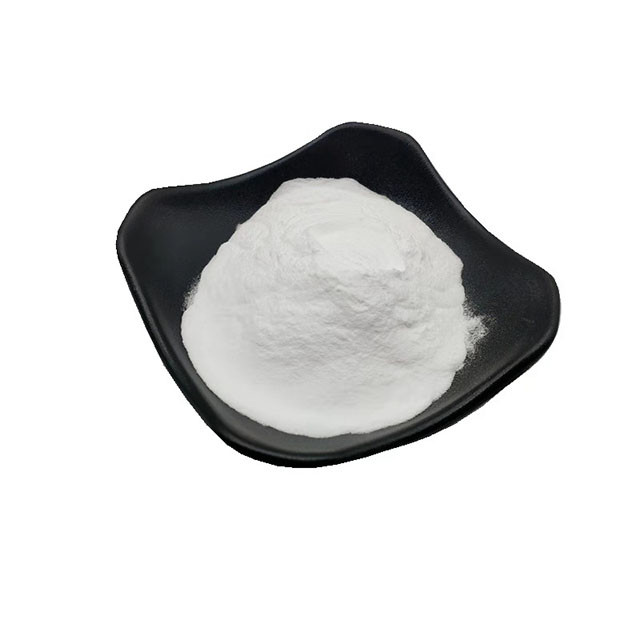 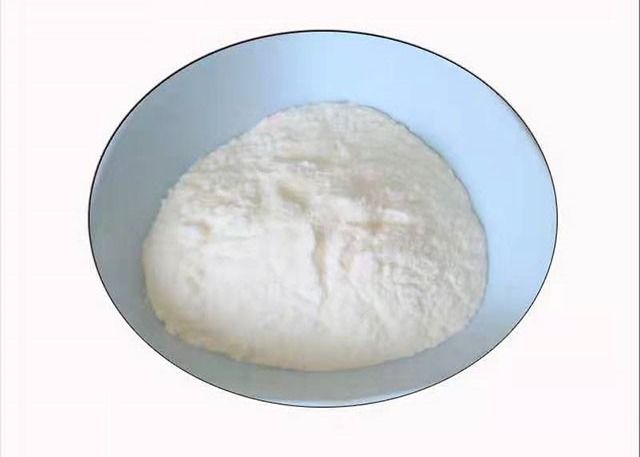 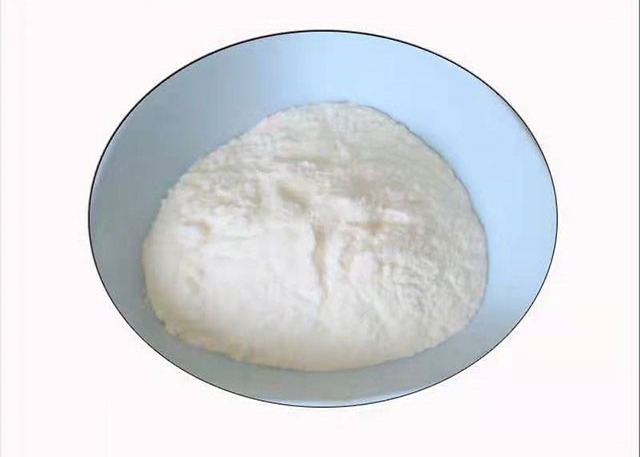 What is Cosmetic Grade Peptide Kisspeptin For Weight Loss CAS 374675-18-0?

Kisspeptin is a peptide hormone discovered in 2001. Encoded by KISS-1 gene, kisspeptin-54, KISspeptin-14, KISspeptin-13 and Kisspeptin-10 can be hydrolyzed to produce amideated short peptides of different lengths.The C terminal contains arginine and phenylalanine.GPR54 is the receptor of Kisspeptin and belongs to G protein coupled receptor.Kisspeptin and its receptors are distributed in the brain and various tissues, and have effects on the growth and metastasis of cancer cells, regulation of fertility and endocrine.

Kisspeptin plays a role in tumor suppression. In a study where malignant tumor cells were injected into a model system, the system was then tested for genes involved in the injected chromosome 6. KISS1 was discovered to be the only gene expressed in non-metastatic cells and absent in metastatic, metastatic meaning the ability for cancer to spread to unconnected areas. This suggested that there Kisspeptin is an essential regulation factor in whether or not a cell will be metastatic or not. Additional experimentation identified CRSP3 as the exact gene responsible for KISS1 regulation within chromosome 6. In clinical evidence studies, KISS1 and Kisspeptin were found in primary, metastatic tumors, and growing tumors showing decreased levels of KISS1 and Kisspeptin. In conclusion, kisspeptin plays a large role in tumor suppression. When it is active in cells the tumor stays consolidated and does not spread or grow.

Kisspeptin is highly expressed during pregnancy. In early-term placentas, GPR54 was expressed at a higher rate than placentas at-term. The expression of kisspeptin, however, remains unchanged in the placenta throughout pregnancy. The increased expression of GPR54 in early-term placentas is due to the increased presence of intrusive trophoblasts during the beginning of pregnancy. Term cells, by comparison are less invasive. When measuring kisspeptin-54 during pregnancy, a 1000x increase was observed in early pregnancy with a 10 000x increase seen by the third trimester. Following birth, kisspeptin-54 levels returned to normal, showing the placenta as the source of these increased kisspeptin levels.

Kisspeptin and its receptor was found in various sites in the kidney, including in the collecting duct, vascular smooth muscle, and in the renal tubule cells. Much of the impact on the kidney deals with the increased production of aldosterone in the adrenals glands stimulated by kisspeptin. Kisspeptin directly increases release of aldosterone by several means, the first being through these receptors leading to a direct route to aldosterone release. Secondly, the H295R adrenal cells stimulated by kisspeptin can synthesize aldosterone by breaking down pregnenolone more efficiently. Lastly, the kisspeptin-angiotensin II pathway of producing aldosterone is increased. Aldosterone that comes from the neighboring adrenal glands causes reabsorption of filtrate in order to retain water, leading to an increased blood pressure.