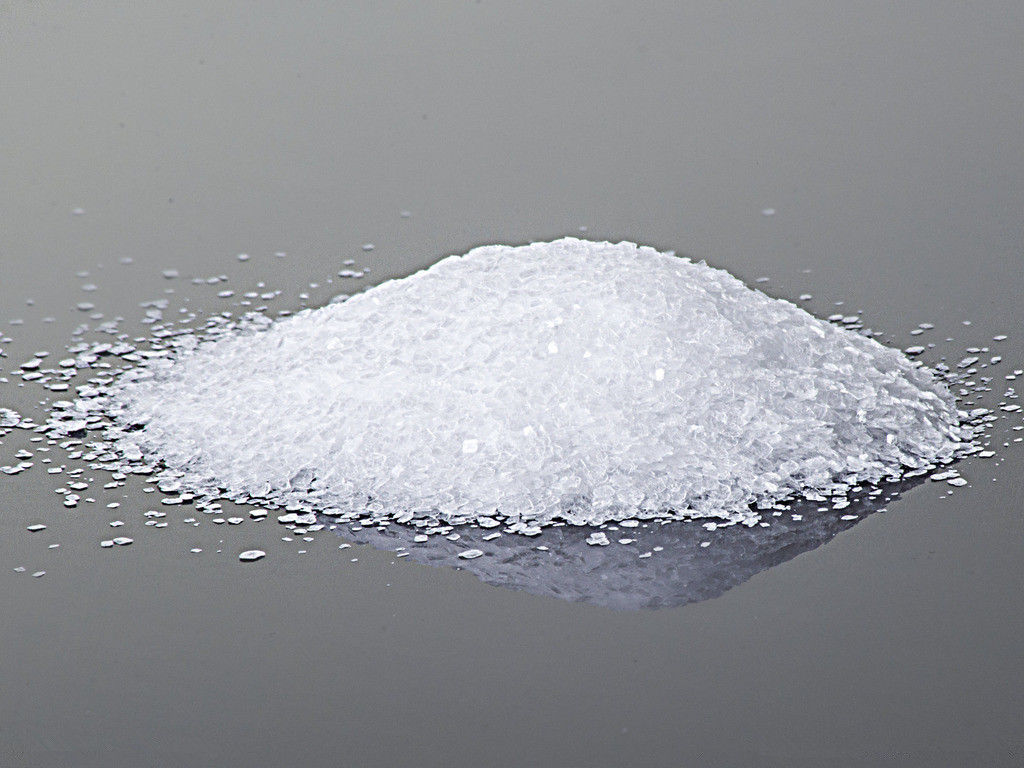 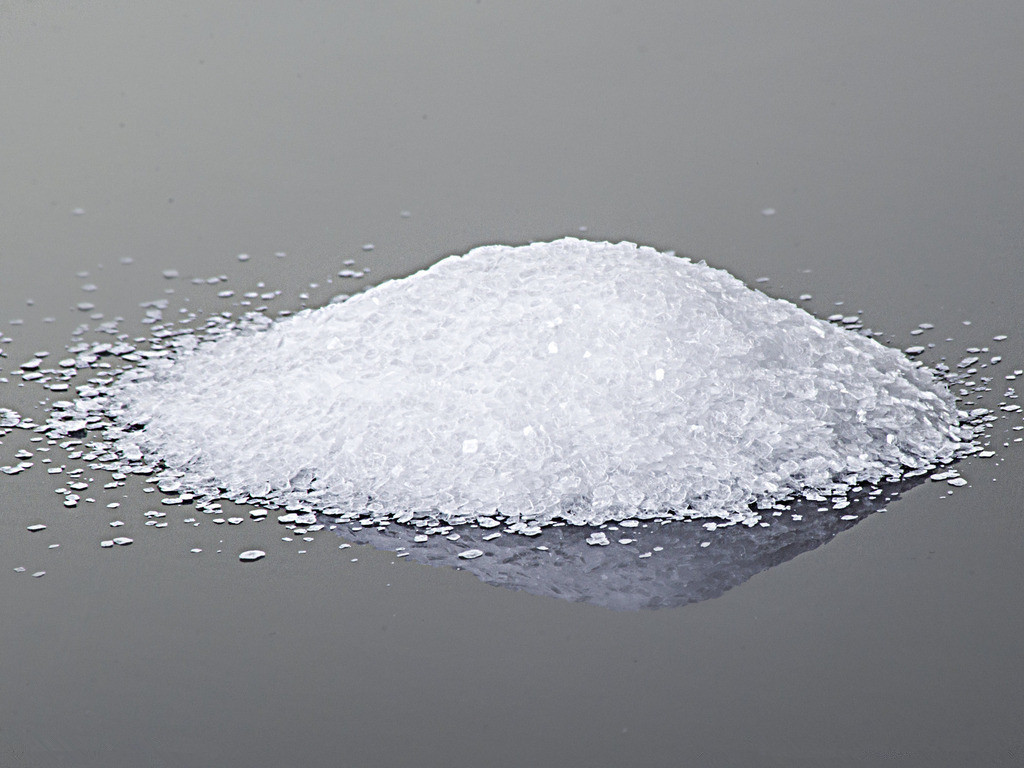 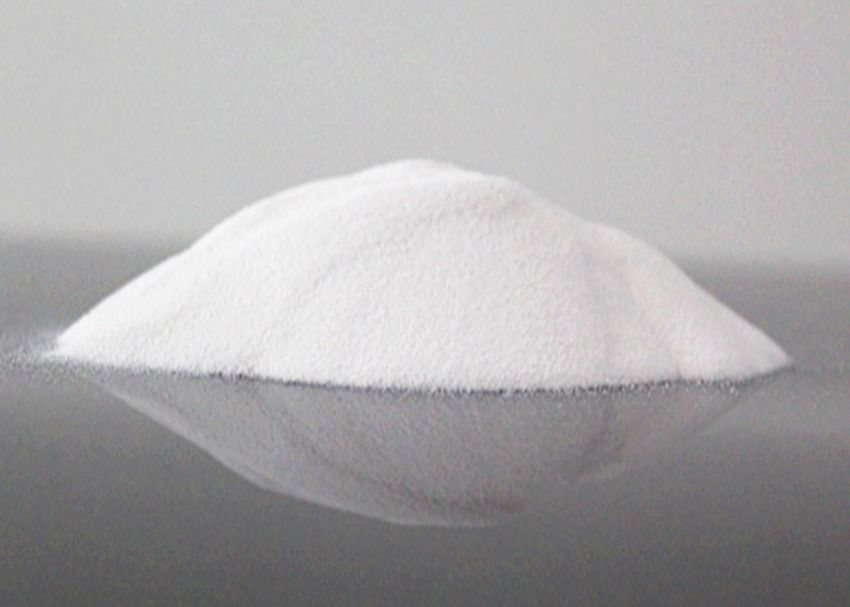 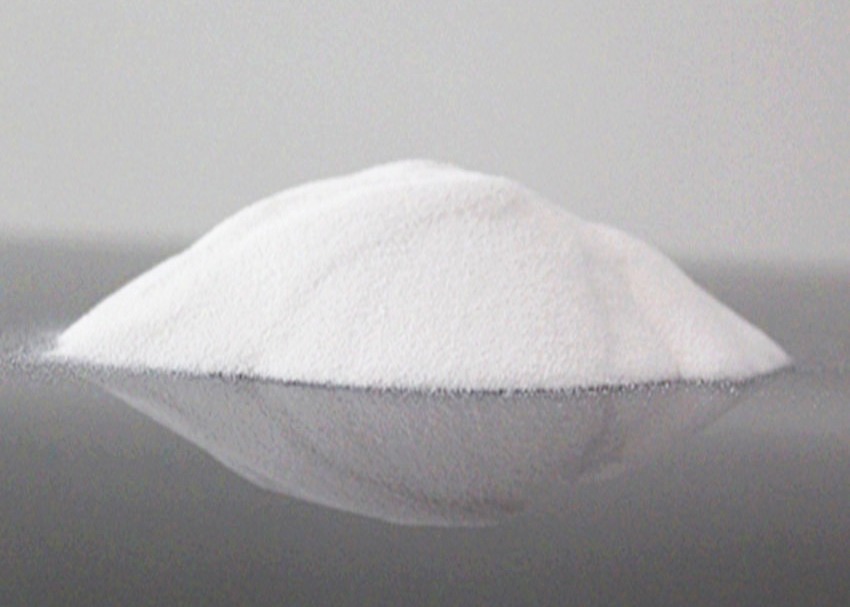 Ampicillin is a β-lactam antibiotic within the penicillin family. As a member of this family, Ampicillin is susceptible to β-lactamase, which hydrolyzes the β-lactam ring. This broad spectrum antibiotic is effective against gram-positive, gram-negative bacteria and anaerobic bacteria. Ampicillin is widely used in cell culture as a selective agent.

It is used for the treatment of infections known to be or highly likely to be caused by these bacteria. These include common respiratory infections including sinusitis, bronchitis, and pharyngitis, as well as otitis media. In combination with vancomycin (which provides coverage of ampicillin-resistant pneumococci), it is effective for the treatment of bacterial meningitis. It is also used for gastrointestinal infections caused by consuming contaminated water or food, such as Salmonella, Shigella, and Listeriosis.

Ampicillin is a first-line agent for the treatment of infections caused by Enterococci. The bacteria are an important cause of healthcare-associated infections such as endocarditis, meningitis, and catheter-associated urinary tract infections that are typically resistant to other antibiotics.