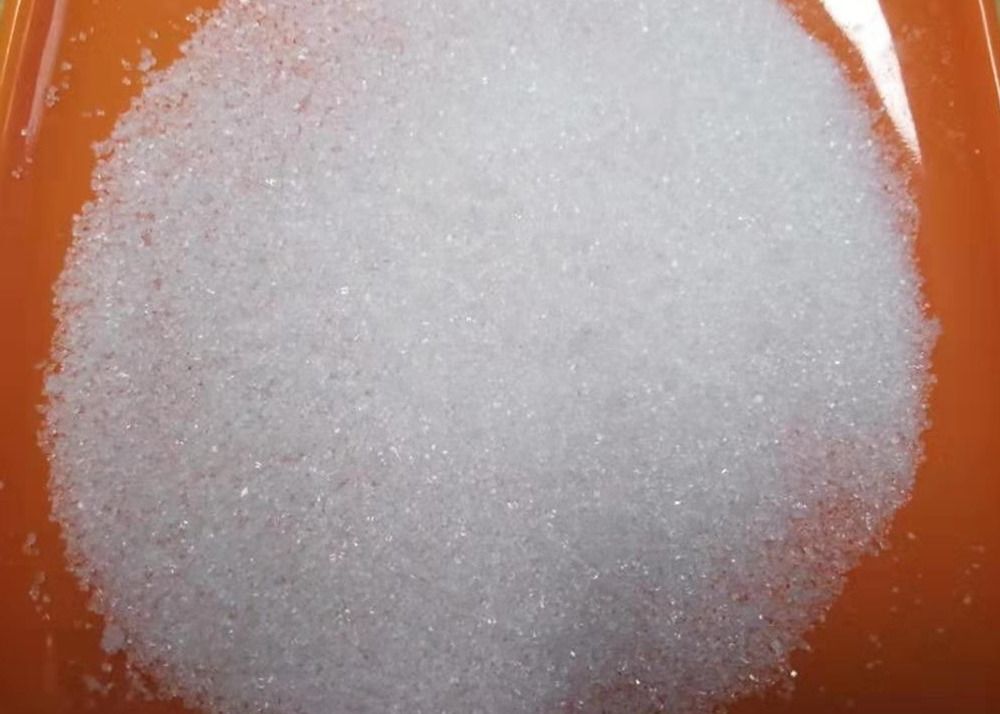 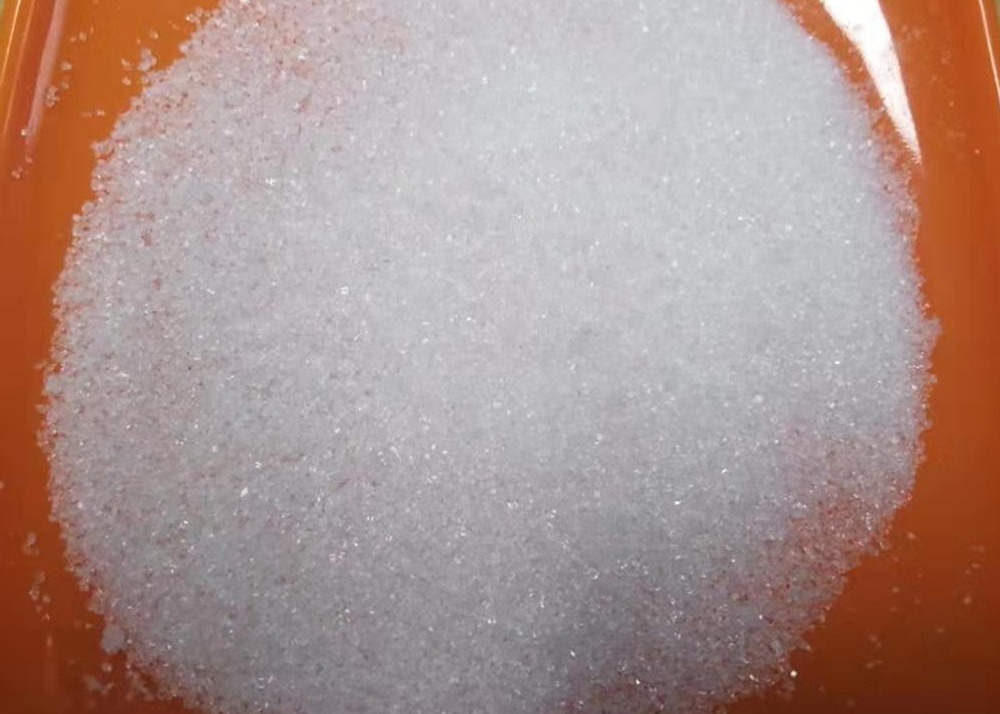 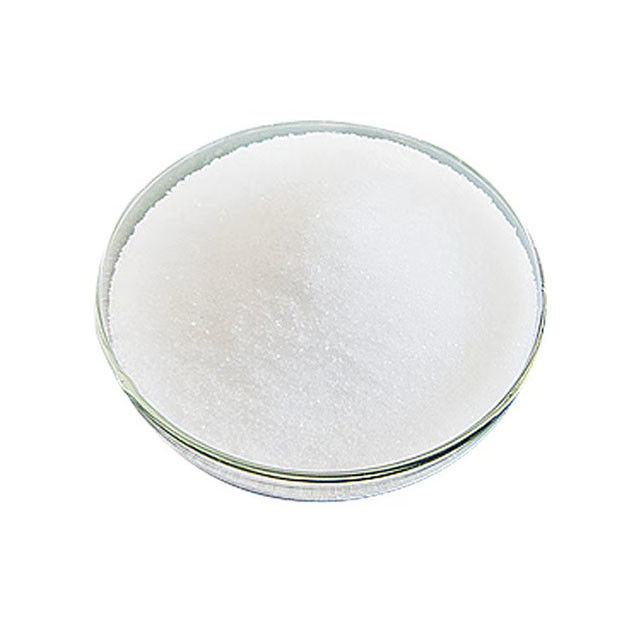 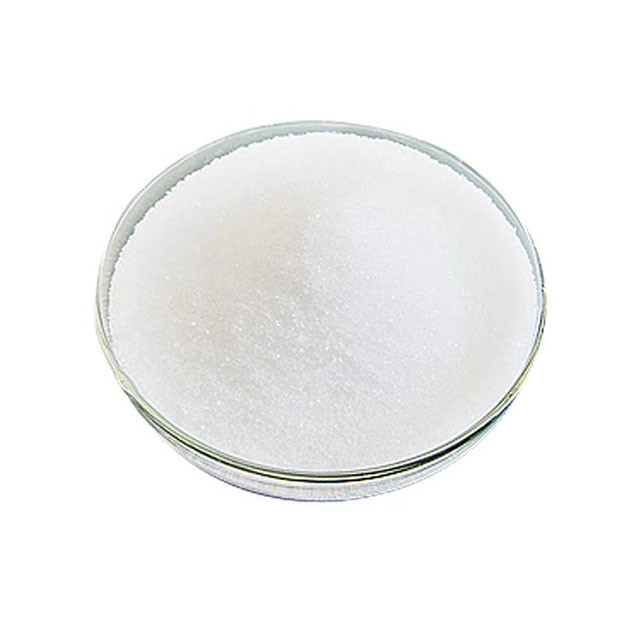 Ampicillin is a betalactam antibiotic that has been used extensively to treat bacterial infections since 1961. Until the introduction of ampicillin by the British companyBeecham, penicillin therapies had only been effective against Gram-positive organisms such as staphylococci and streptococci. Ampicillin (originally branded as 'Penbritin') also demonstrated activity against Gram-negative organisms such as H. influenzae, coliforms and Proteus spp. Ampicillin was the first of a number of so-called broad spectrum penicillins subsequently introduced by Beecham. Ampicillin is part of the aminopenicillin family and is roughly equivalent to its successor, amoxicillin in terms of spectrum and level of activity.[1] It can sometimes result in reactions that range in severity from a rash (in the case of patients that may unwittingly have mononucleosis) to potentially lethal allergic reactions such as anaphylaxis. However, as with other penicillin drugs, it is relatively non-toxic and adverse effects of a serious nature are encountered only rarely.

6. For the treatment of typhoid and other Salmonella infections, typhoid fever and carriers of leptospirosis; amoxicillin and clarithromycin may, lansoprazole triple drug eradication of the stomach, duodenum, Helicobacter pylori, Reduce the recurrence rate of peptic ulcer.