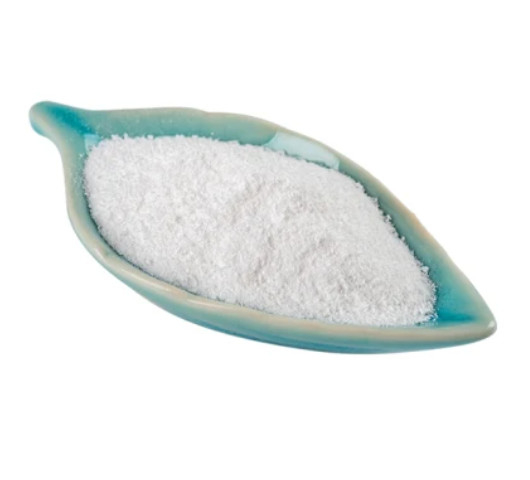 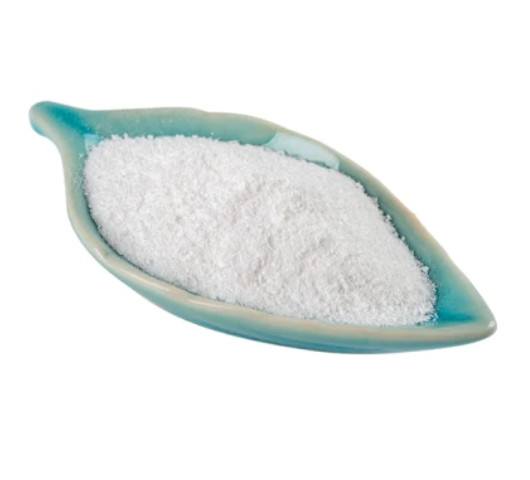 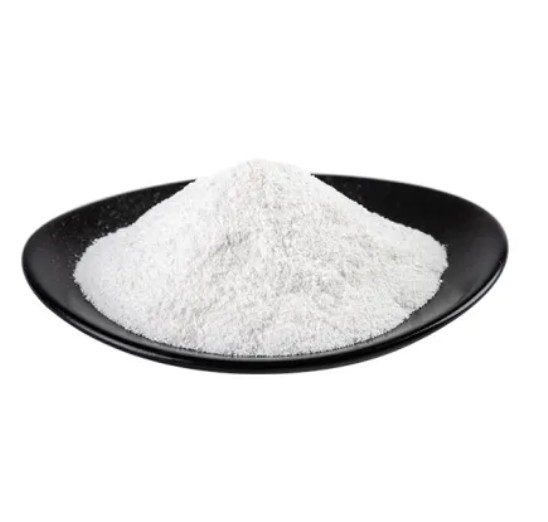 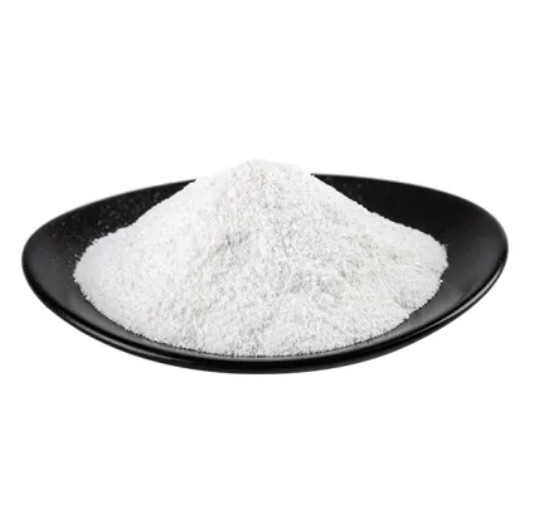 What is Pharmaceutical Nootropic Drugs Coluracetam for Anxiety CAS 135463-81-9?

Coluracetam is a nootropic supplement that is marketed as being able to enhance mental functioning. Nootropics are a class of supplements that have positive effects on the brain, such as relieving anxiety, enhancing cognitive abilities and boosting motivation.

Coluracetam (also known as MKC-231) is, as stated earlier, a nootropic supplement that is designed to boost mental function. It is in the class of nootropics called racetams, which all have similar effects on the brain and all share similar chemical structures.

Coluracetam enhances high affinity choline uptake (HACU) which is the rate limiting step of acetylcholine (ACh) synthesis, and is the only known choline uptake enhancer to currently exist. Studies have shown Coluracetam to improve learning impairment on a single oral dose given to rats which have been exposed to cholinergic neurotoxins. Subsequent studies have shown that it may induce long-lasting procognitive effects by changing the choline transporter regulation system.

One of the most exciting benefits of Coluracetam is possible long-term improvements in memory-impaired individuals. Since there only been a limited amount of human testing at this point, the animal experiments serve as the best evidence of possible benefits.

The administration of Coluracetam to rats has been observed to improve their memory using a commonly accepted maze test. They also showed continued memory improvements even after the supplement had left their system, indicating some type of long-term effect.

The Phase 2A trials have also shown that this supplement may be effective in treating people who are suffering from MDD along with general anxiety disorder. These positive effects were shown in patients that had not seen any benefits from the use of other anti-depressants in the past.

A full third (36%) of the participants saw significant improvement with Coluracetam in the test used to assess depression levels. Many users also say that this supplement reduces stress and anxiety levels while promoting feelings of deep peace and contentment.
There are even some reports of this supplement helping to potentiate Nootropic-like effects (improved memory, enhanced cognition, better decision making, etc) and even vision improvements when used with other Racetams.