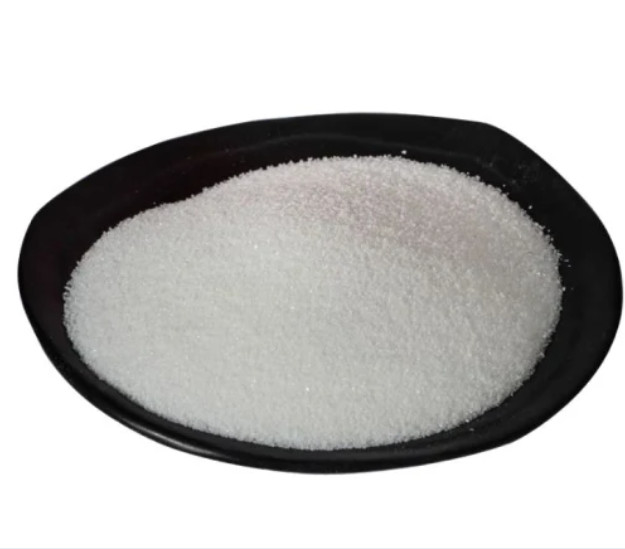 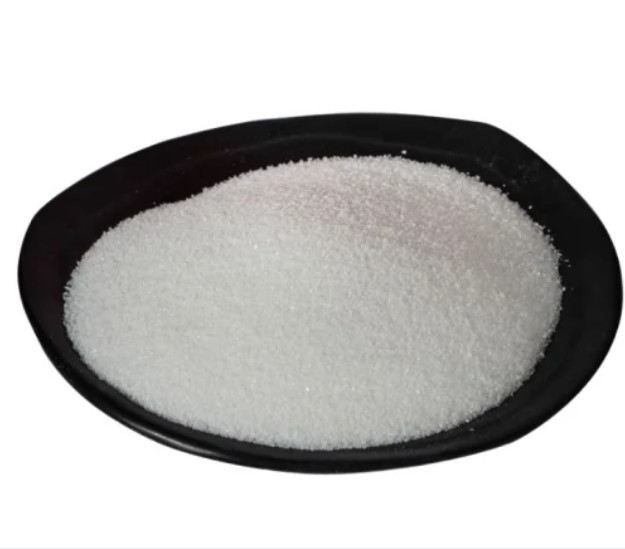 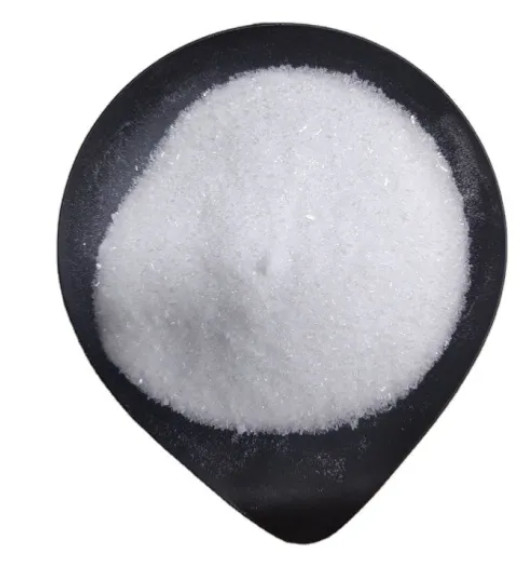 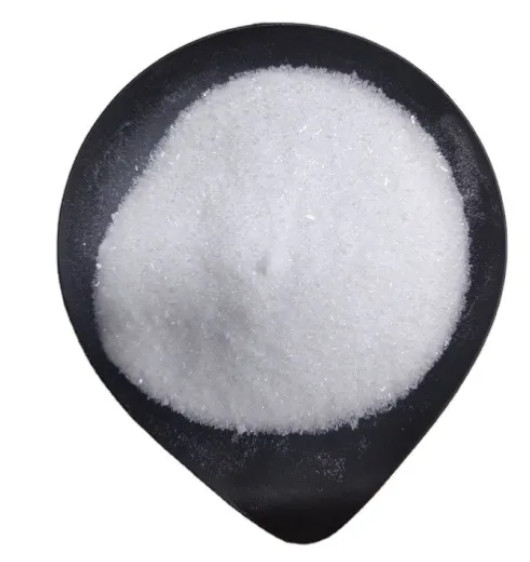 Pramiracetam is a nootropic drug derived from piracetam, It belongs to the racetam family of nootropics, and goes by the trade name Remen.
Pramiracetam is a central nervous system stimulant and nootropic agent belonging to the racetam family of drugs.Pramistar as a treatment for memory and attention deficits in aging people with neurodegenerative and vascular dementias in Italy and some Eastern European countries.

Pramiracetam as a pyrrolidones cerebral metabolism improving drug,is a kind of CNS drugs that can help improve memory, anti-forgetful , it is developed by the United States Parke-Davis pharmaceutical companies, with a strong improvement in brain function, enhancing memory, the ability to promote brain alertness, and clinical trials have proved that its activity is 6-13 times of piracetam , 3-4 times of oxiracetam, 1.25 times of aniracetam, and it is toxicity low and well tolerated, it can be used for long-term medication to improve symptoms, and delay Alzheimer-type dementia.

1. Improved Memory - Because it stimulates the hippocampus, the part of the brain largely responsible for the creation of new memories,
pramiracetam is known as a very powerful memory enhancement. Most users report significant improvement in memory formation and
speed of recall, a claim that has been corroborated by animal studies.

2. Expanded Learning Capacity - Users report that pramiracetam makes learning faster, easier, and more enjoyable. This can be explained
at least in part by pramiracetam's facilitation of greater neuroplasticity.

4. Social Fluency - Many users say that taking pramiracetam helps them enjoy and fully participate in social situations, a benefit that is likely
related to the supplement's over all brain function optimization but could also be somewhat related to its emotional blunting effects, which
may reduce social anxiety.

6. Memory Repair - In limited clinical trials, pramiracetam has been shown to be an effective treatment for memory loss and other cognitive
problems caused by brain injuries. It is also one of several nootropics that have been tested in the US as possible treatment of memory loss
related to Alzheimer's disease and other neurological disorders. One study has even shown it to be capable of reversing chemically induced
amnesia in healthy volunteers from 18-65 years of age.