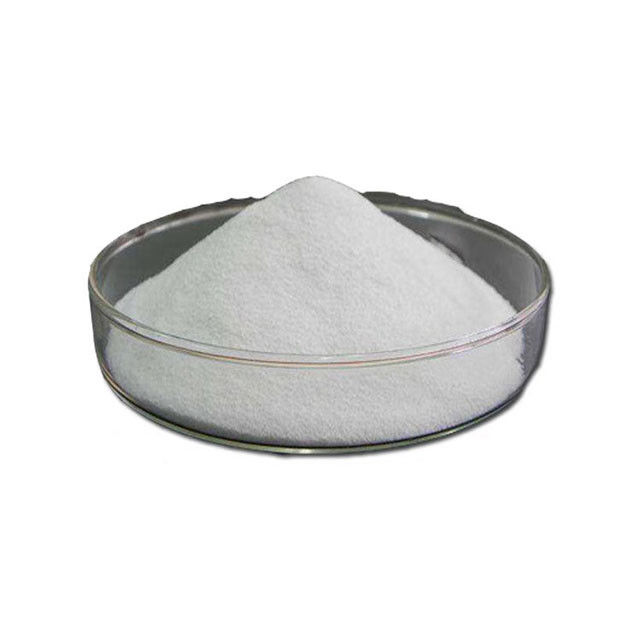 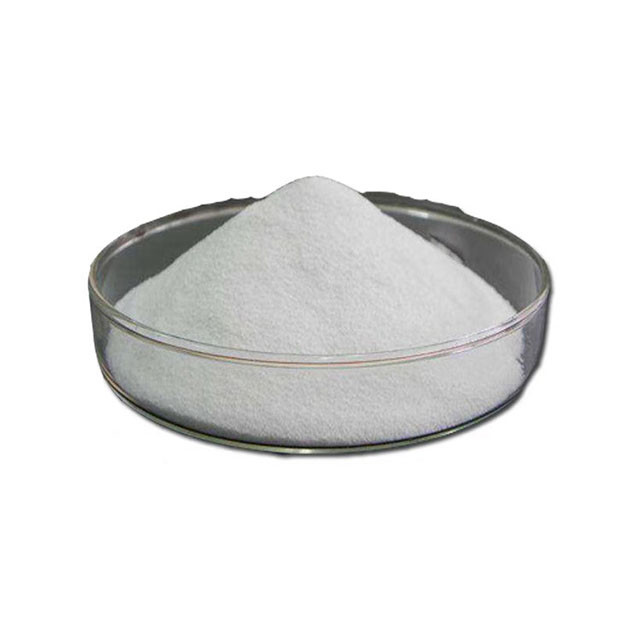 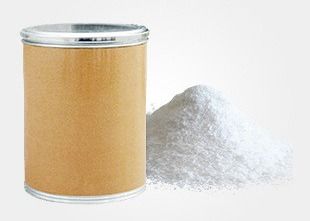 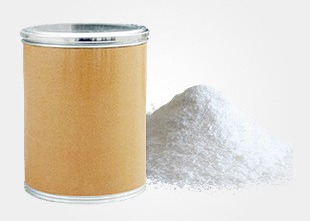 What is 99% Veterinary Apis Erythromycin Thiocyanate Powder for Acute Pharyngitis?

Erythromycin Ethylsuccinate is an antimicrobial agent.This product is a veterinary drug for gram positive bacteria and mycoplasma infection;More and more as the initial raw materials used in the synthesis of erythromycin, luo erythromycin, azithromycin, clarithromycin and other large ring lactone class antibiotic.