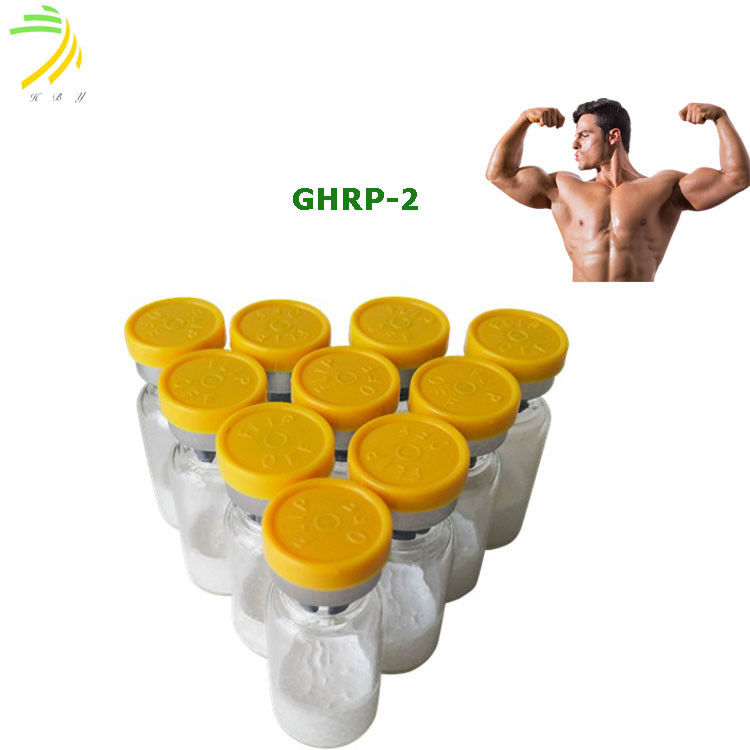 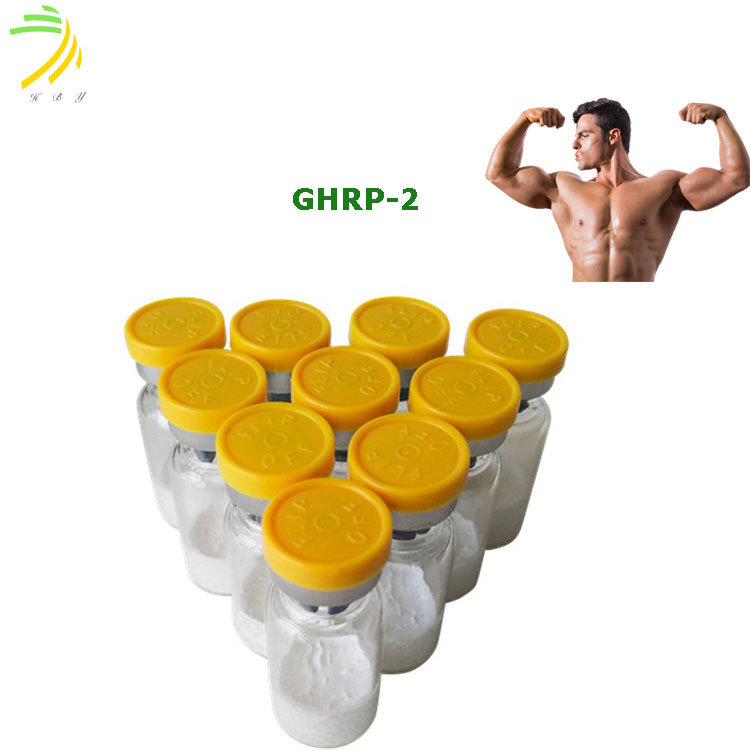 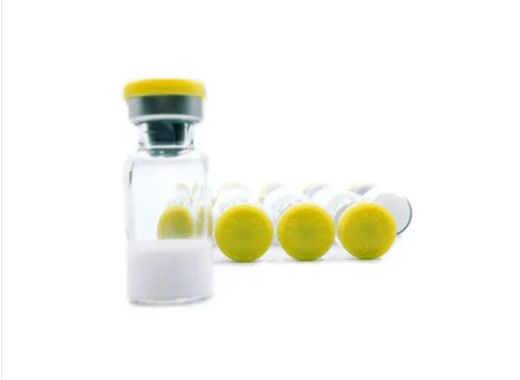 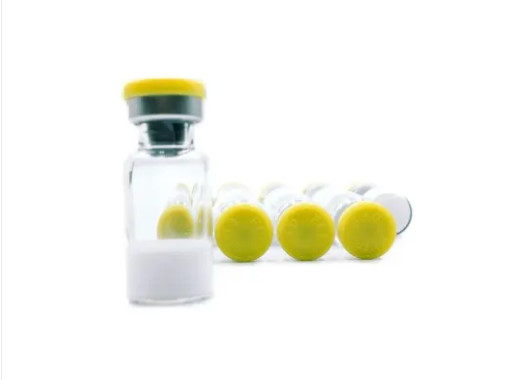 GHRP-2 (Hormone Releasing Peptide 2) is a hormone secretagogue of the hexapeptide class. Sharing many similarities with GHRP-6, GHRP-2 is the first in this class of hormones, and in many circles, is considered the better choice between it and G HRP-6. It is not a hormone that is often used alone but is almost always used with a Hormone Releasing Hormone (GHRH) such as PEG-MGF. The compound may also be commonly found under the names Pral more lin or GHRP Kaken 100. However, in most pharmaceutical and performance based circles, it has in recent years been most commonly referred to as GHRP-2.

The second-generation GHRP was marketed in Japan by Kaken Pharma for the treatment of growth hormone deficiency (GHD).For example, pituitary dwarfism (when the body does not produce enough growth hormone) has been studied and has entered phase 2 clinical trials.

Hormone Releasing Peptide 2(GHRP2) substantially stimulates the pituitary gland's increased natural production of the body's own endogenous human. This therapy consists of daily periodic sub-lingual dosing.Hormone releasing peptide 2, GHRP2 has shown on it's own to robustly increase IGF-1 levels, and even greater results occurred when used with Growth Releasing Hormone (GHRH) to which also stimulates the pituitary gland to produce increased natural secretion of humanhormone. This also boosts the hypothalamus function as well.

Shipping: With 3-5days after your payment