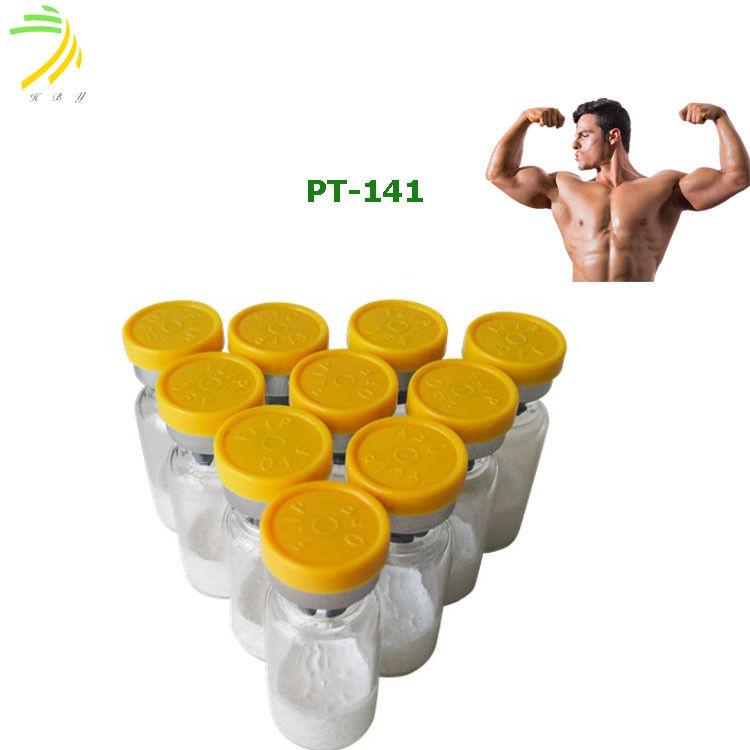 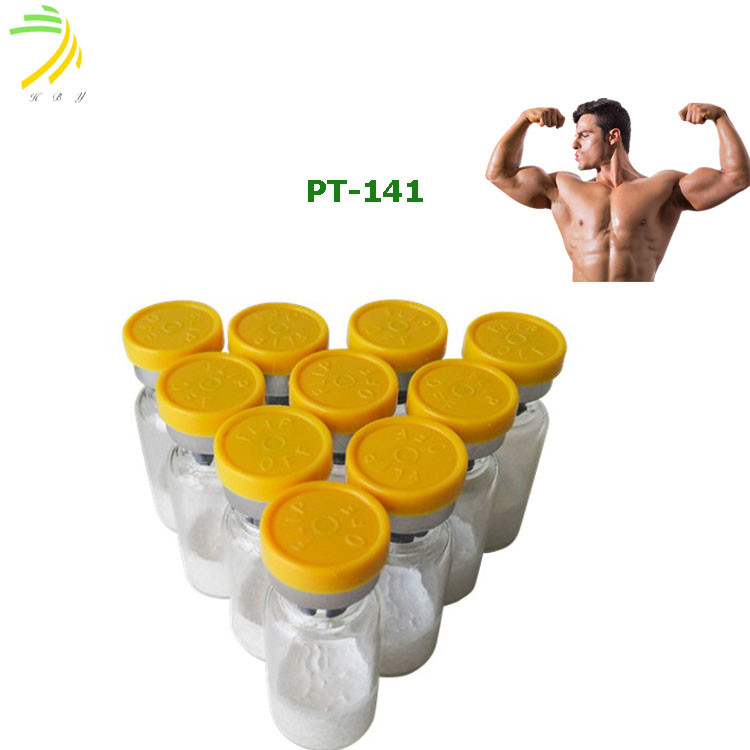 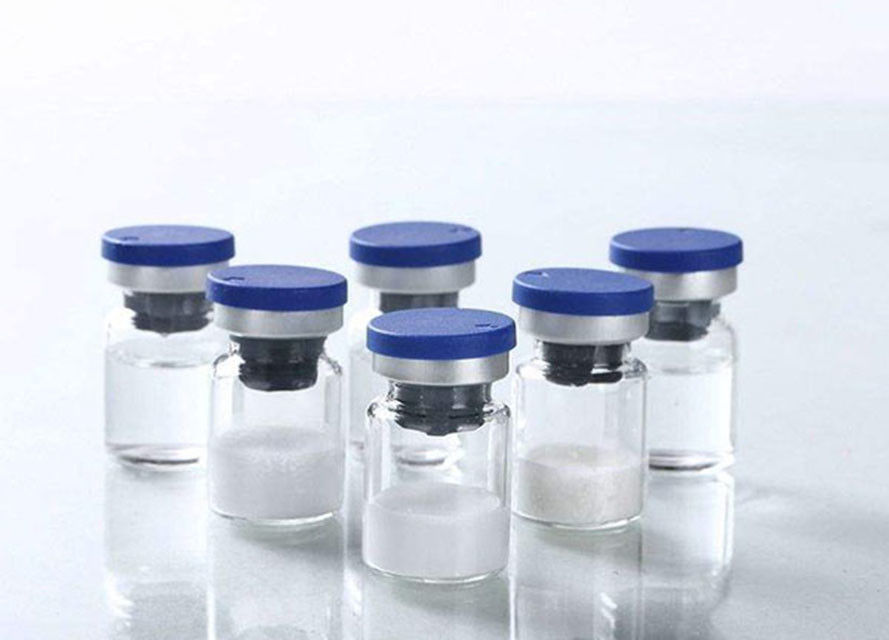 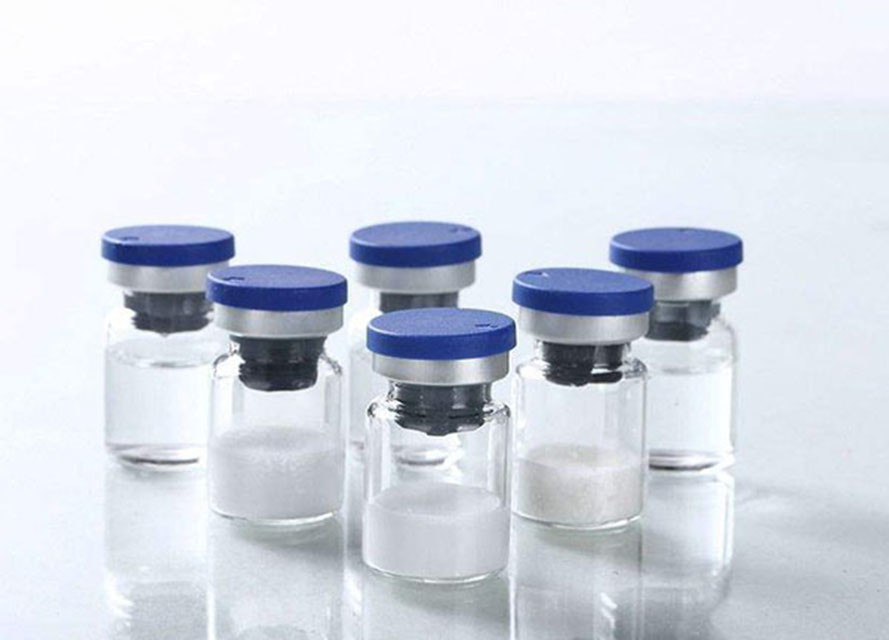 PT-141 (Bremelanotide) is a highly potent synthetic peptide analogue of α-MSH that may elicit aphrodisiac effects through stimulation of melanocortin receptors. PT-141 (Bremelanotide) consists of seven amino acids and is a cyclic, shortened lactam variant of alpha-Melanocyte-stimulating hormone (α-MSH), a multifunctional peptide that regulates a broad array of physiological functions. In studies, bremelanotide was shown to induce lordosis in an animal model and was also effective in treating sexual dysfunction in both men (erectile dysfunction or impotence) and women (sexual arousal disorder).

According to Palatin Technologies' original 2003 patent for bremelanotide, it possesses approximately 50 times the potency of melanotan II as an inducer of erection in male rats. In addition, it was stated in the patent that the therapeutic window of bremelanotide in animals (specifically, the range of induction of the desired sexual arousal relative to the induction of side effects including nausea, yawning, stretching, and decreased appetite) was >1,000-fold, whereas that of melanotan II was only 3- to 4-fold. They concluded that bremelanotide would be more tolerable than melanotan II.

PT-141 or Bremelanotide is the generic term for a research peptide being studied for its possible use in helping to improve sexual dysfunction in both men (erectile dysfunction or impotence) and women (sexual arousal disorder). PT-141 was developed from the tanning peptide Melanotan 2, which is a synthetically produced variant of a peptide hormone naturally produced in the body that stimulates melanogenesis that is known as alpha-Melanocyte stimulating hormone. MSH, activates certain melanocortin receptors in the process of exerting its effects. Indeed, MSH also exerts potent influence over lipid metabolism, appetite, and sexual libido. Resultantly, PT-141 has been shown in studies to exhibit libido-enhancing effects by activating the melanocortin receptors MC1R and MC4R, but not skin tanning. Melanotan 1 and Melanotan 2 have been researched for their use in protecting against the harmful effects of ultraviolet radiation from sunlight due to their melanogenesis-stimulating properties.

Shipping: With 3-5days after your payment

Q3: Is there any discount?
A: Yes, if you want to purchase larger quantity, we can offer better price fpr you.