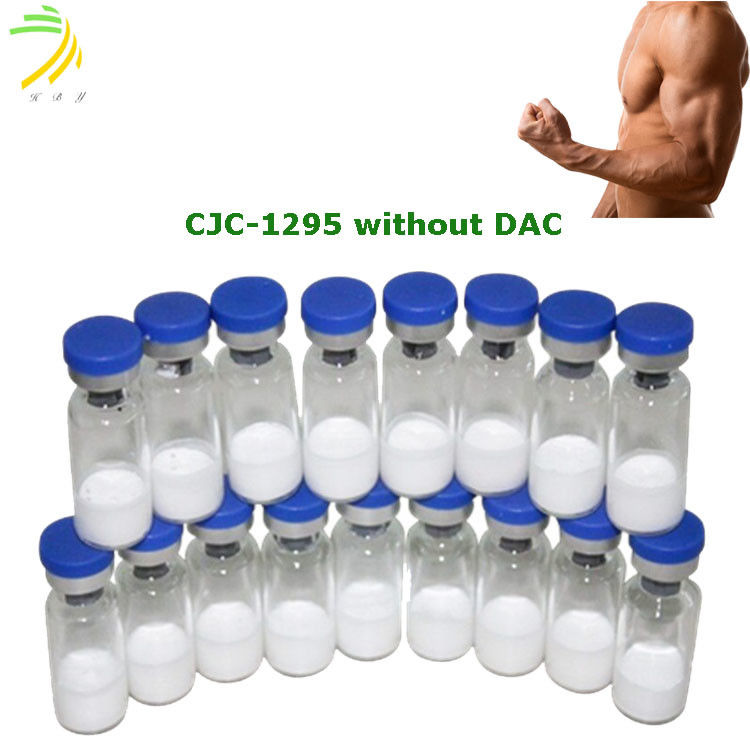 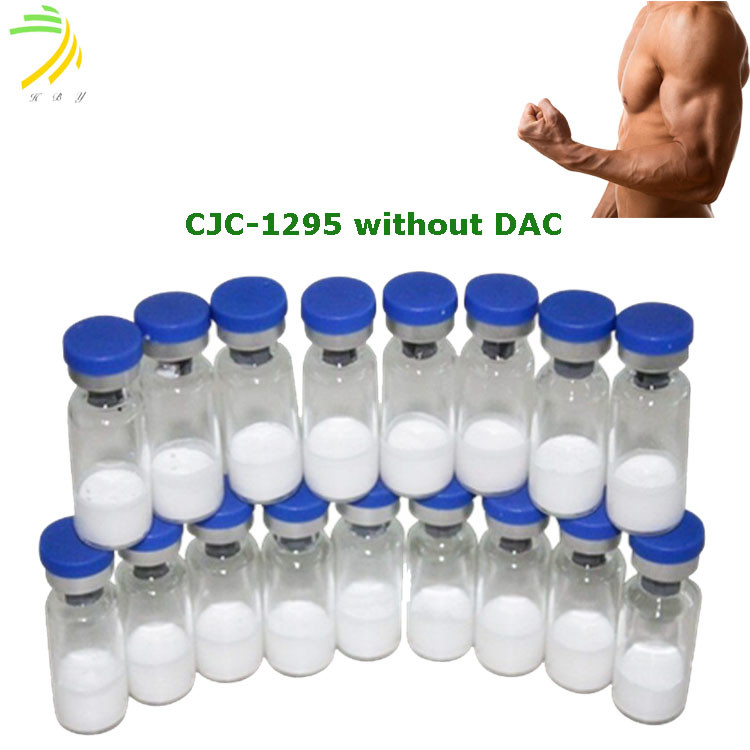 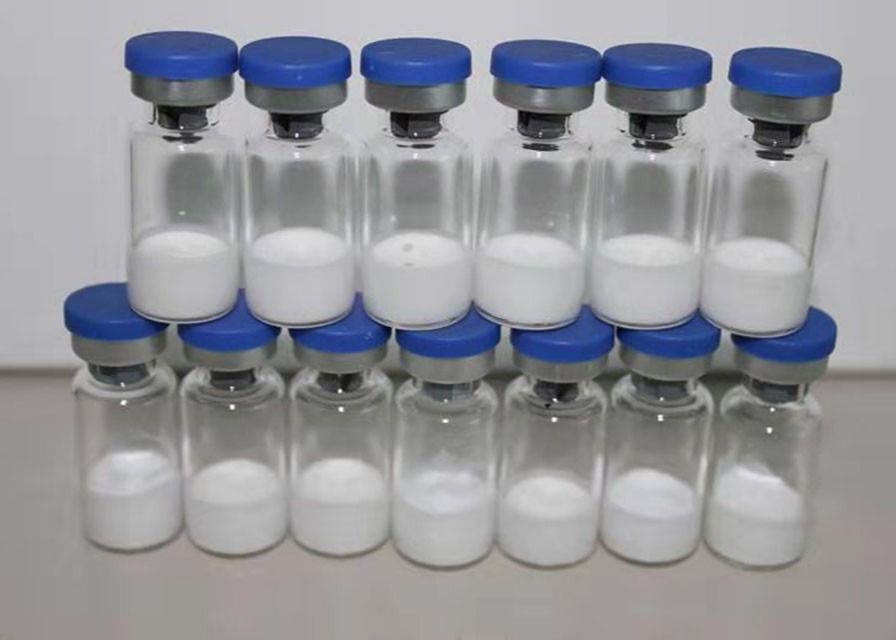 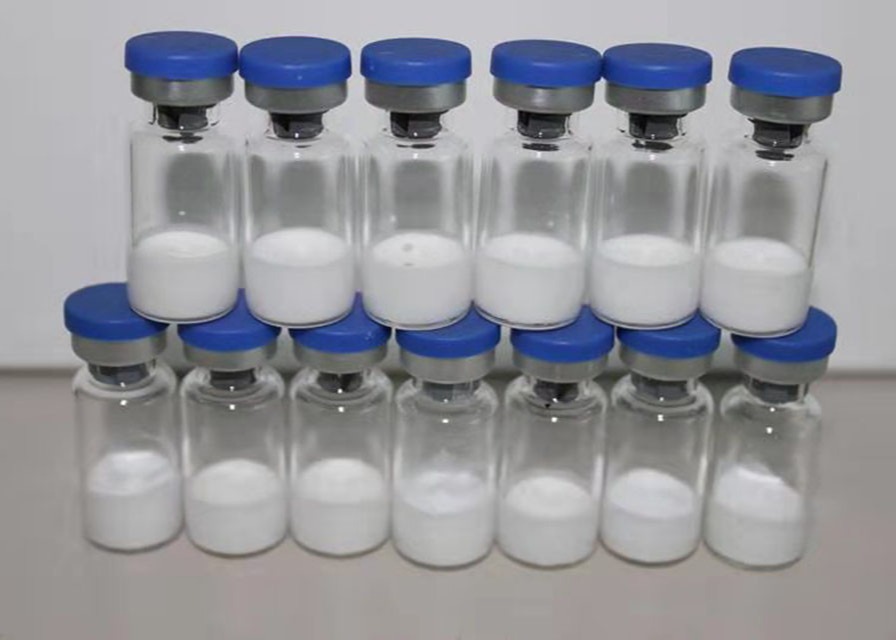 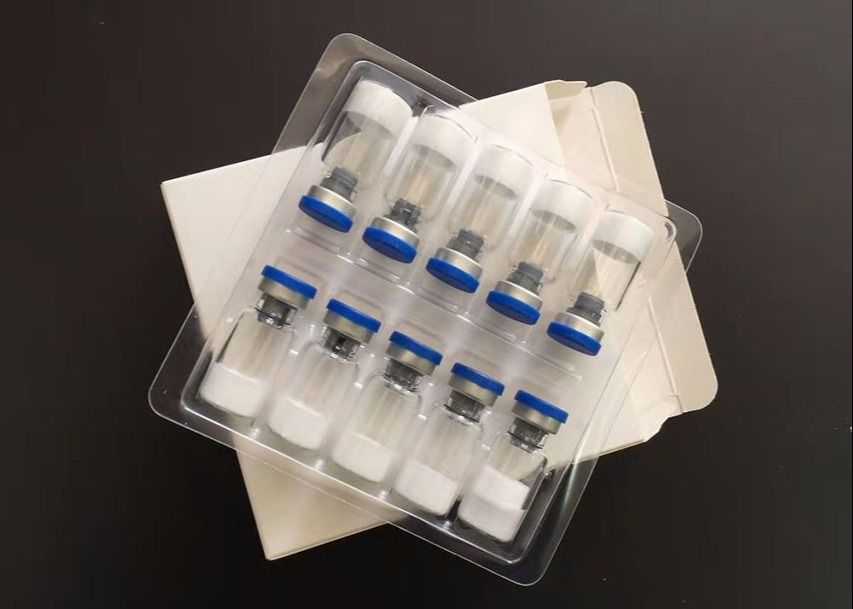 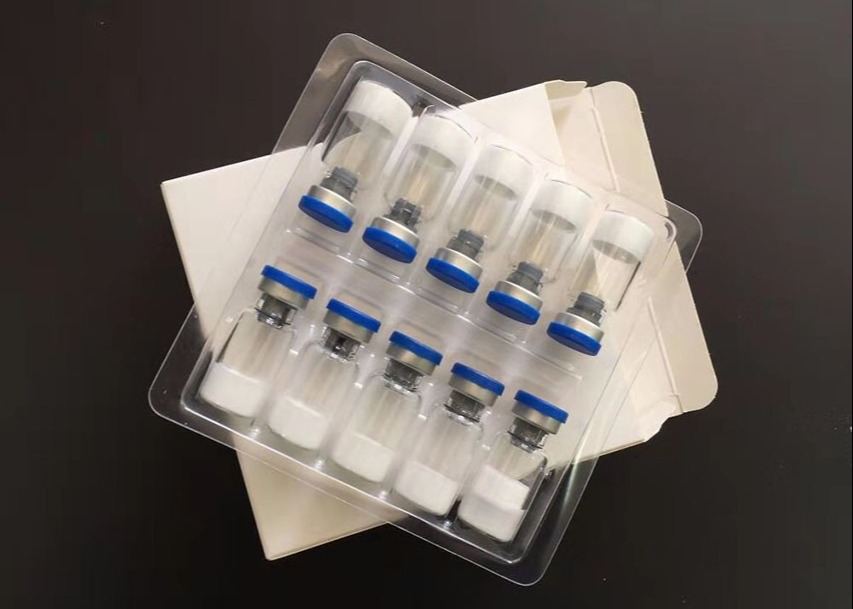 What is High Purity White Powder CJC-1295 Without DAC For Muscle Growth 2mg/vial?

CJC1295 without DAC is a 30 amino acid peptide hormone. Essentially, what this means is this peptide will release a series of pulses over a long period of time which usually equates to fewer injections. Even though CJC 1295's main function upon creation was found to boost protein synthesis, increased growth of muscle tissue and many other benefits come with it as well. CJC 1295 also helps injury recovery times, reduce body fat, boost immune system and bone density and cellular repair (skin and organs).

To clear up many misconceptions, let's get the semantics out of the way from the beginning.
CJC1295 without DAC is not CJC-1295, but is misnamed Mod GRF. When a peptide doesn't include DAC it's really not CJC 1295 but commonly called so.

GHRH's are paired specifically with GHRP's in order to create a synergy between the peptides that will unlock the body's own stores. Even though many peptides work in some capacity by themselves. This is why CJC 1295 is highly desirable, and it's one of the most widely used in the bodybuilding community. Right now, it has been debated which CJC 1295 is best to use. While MOD GRF (CJC 1295 no DAC) is more frequent injections will need to be administered. The CJC 1295 with DAC will result in a series of smaller pulses; therefore, injections will be less frequent - often two to three times a week.

Ipamorelin, a peptide agonist of the growth hormone secretory receptor, can significantly increase human plasma growth hormone (GH) levels. It is useful in: